Untangle announced the release of a new operating system for consumer Wi-Fi routers at DEF CON 24.

Router hardware has evolved and improved over the years, but its firmware remains stuck in the dark ages when it comes to security, network traffic visibility and control. Recognizing the inherent limitations in popular commercial routers, Untangle set about making a radical new OS for home routers based on its popular, broadly installed and easy-to-use NG Firewall product. 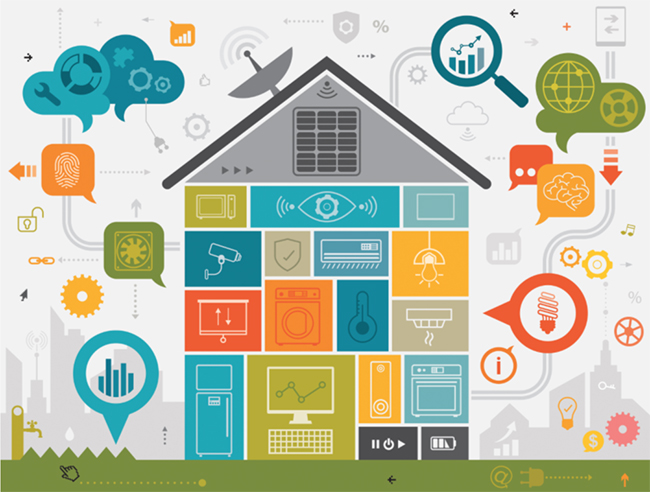 Untangle’s NG Firewall will be available to flash onto various router models, beginning with the Asus AC3100 RT AC88U.

“The open source community has known for a long time what router manufacturers are loathe to admit: router firmware is lacking,” said Dirk Morris, founder and chief product officer at Untangle. “Projects like DD-WRT have gained traction because of the limitations of the operating systems developed by hardware manufacturers. Firmware has failed to provide adequate security to the modern home, let alone network traffic visibility and shaping. Untangle handles these issues and more.”

The biggest challenge facing home networks isn’t necessarily even security: it’s the lack of visibility into and control over the traffic. Unlike commercial firmware on today’s home Wi-Fi routers, Untangle NG Firewall logs traffic for rich, robust reporting into every facet of what’s happening online: sites the kids are visiting, neighbors jumping on the wireless network, and the newest IP-enabled gadget phoning home.

NG Firewall allows users to create rules for managing access to websites, applications, and content based on criteria like device, user, time of day, day of week and more. Customers can see the effect of those rules through drill-down reports that can be monitored via the 360° Dashboard, a single pane of glass view into what’s happening on the network.

Untangle firmly believes that users have the right to modify the software on the hardware they purchase. As a free, downloadable, open source software firewall distribution, Untangle’s NG Firewall is predicated on the idea that hardware exists to deliver value from software, not the other way around.