With nearly half of Americans reporting they have been tricked or defrauded, citizens are concerned that the Internet is becoming less safe and want tougher federal and state laws to combat online criminals, according to the Digital Citizens Alliance. 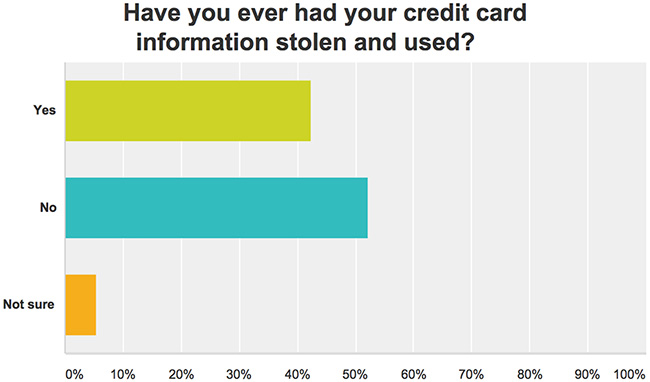 In the survey of 1,215 Americans, 46 percent said they had been the victim of a scam or fraud, had credit card information stolen, or had someone steal their identity. One in three Americans reported suffering financial loss – with 10 percent reporting that the loss had been over $1,000.

“We’ve reached a point where Americans are bracing for what comes next – a stolen credit card, a breach of sensitive information, or criminal scam,” said Tom Galvin, Executive Director of the Digital Citizens Alliance. “It’s a bad sign when Americans think the internet is becoming less safe, so it’s vital that governmental entities such as the Federal Trade Commission and others ensure that crime does not pay.”

Troubling round-up of how Americans are under siege 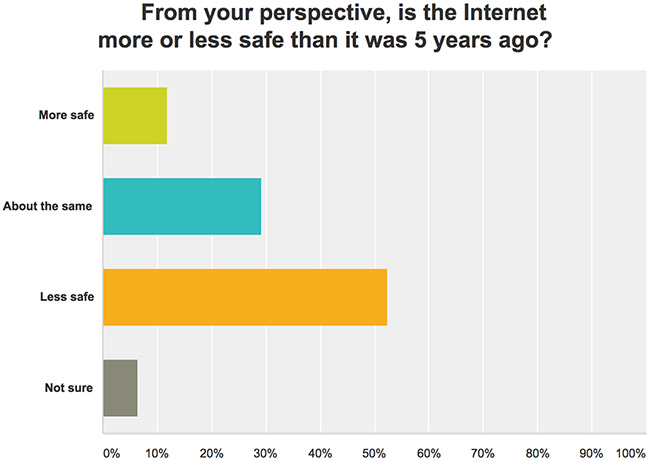 “Americans want their leaders – whether they work in government or at the tech companies that bring us technology – to step up and combat this epidemic of online crime and risk,” said Galvin. “Americans deserve to feel safe whether they are shopping in a mall or on Amazon. They shouldn’t have to worry about someone stealing their credit card information, whether it’s at a restaurant or on Etsy.”