Swirlds released the SDK for the hashgraph distributed consensus platform, which is free for download (the registration fields are optional). 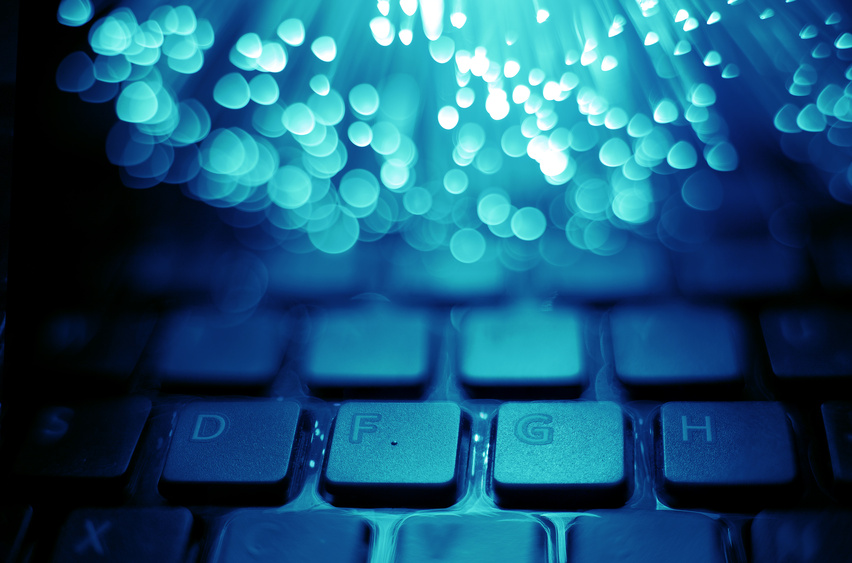 This software development platform goes beyond blockchain, providing capabilities not previously possible with existing technology, to build and run shared worlds—fully distributed applications that harness the power of the cloud without servers. It enables developers to build applications that rapidly achieve consensus, resulting in fair, fast, proven and efficient transactions without any single point of failure.

Swirlds removes the obstacles inherent in blockchain technology. Blockchain is inefficient and does not enforce fairness. It can be challenged with high latency and probabilistic consensus, which often requires costly and wasteful mining.

In contrast, with Swirlds, transactions are:

“Developers want to create trusted, distributed applications that are not controlled by any single organization, for uses such as distributed identity directories, online auctions, stock markets, cryptocurrencies, and multiplayer games,” said Dr. Leemon Baird, founder and CEO of Swirlds. “Using the power of Java, developers build smart contracts and can go beyond to build entire shared worlds. This is the first time these concepts have been brought together on a single platform.”

The Swirlds SDK contains the Swirlds browser, example apps with source code that can run in that browser, and documentation for installing, running and writing new apps using Eclipse. In addition, developers benefit from a detailed tech report that outlines the hashgraph, consensus algorithm, and math proofs that power the platform.

“Swirlds broadens the range of applications that can be decentralized, providing a platform for building the trust layer of the Internet,” continued Dr. Baird. “The SDK gives access to a platform to design and develop applications with fairness in decision making, speed, trust and reliability, at a fraction of the cost of traditional server-based platforms.”