Earlier this month, the DARPA-backed Cyber Grand Challenge (CGC) has shown that a future in which computer systems will (wholly or partially) replace bug hunters and patchers looms near. 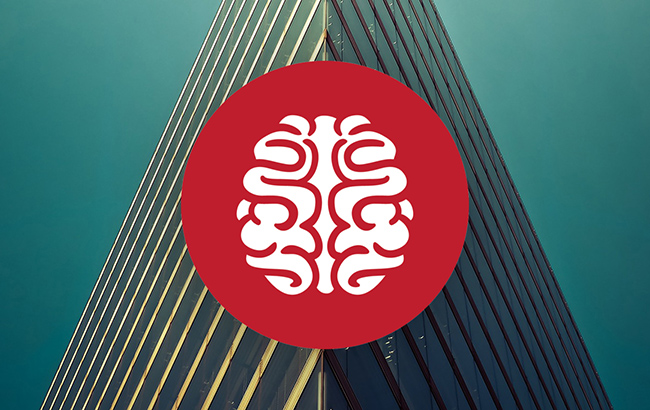 Now, the team that has won third place in the contest – Shellphish of Santa Barbara, California – has open sourced many of the components of its winning Mechanical Phish cyber reasoning system.

But individuals and teams interested in testing and advancing the system will have to arm themselves with patience and determination, as the released material is both incomplete and jumbled.

“Mechanical Phish is an extremely complicated piece of software, with an absurd amount of components. No blueprint for doing this existed before the CGC, so we had to figure things out as we went along,” the team, composed of PhD students, noted.

“Unfortunately, rather than being a software development shop, we are a ‘mysterious hacker collective’. This means that Mechanical Phish has some rough components, missing documentation, and ghosts in the machine.”

They pointed out that installation might be very difficult, and success of use might depend on a lot of tweaking, and noted several known issues that have yet to be fixed.

They are hoping for input from the community, although their own involvement with the project will be fitful because of their academic obligations.