Romanian hacker Guccifer, i.e Marcel Lehel Lazar, who unlawfully accessed the private online accounts of at least 100 Americans and caused the public release of this information on the Internet, was sentenced to a total of 52 months in prison for unauthorized access to a protected computer and aggravated identity theft. 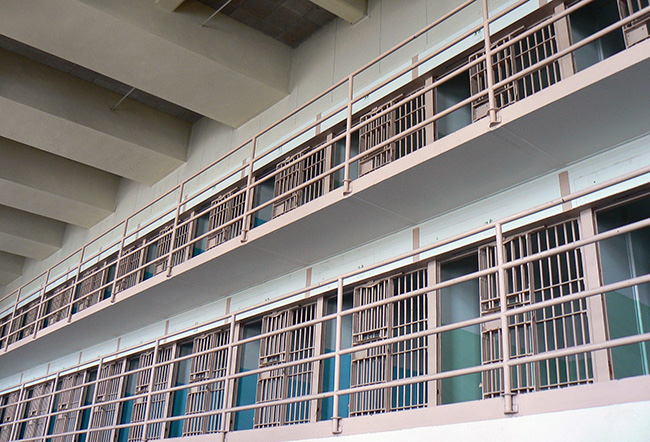 Lazar pleaded guilty on May 25. According to court documents, from at least October 2012 to January 2014, Lazar intentionally gained unauthorized access to email and social media accounts belonging to approximately 100 Americans, and he did so to unlawfully obtain his victims’ personal information and email correspondence.

While some of Lazar’s targets were public figures – including a former US Cabinet member and a former member of the US Joint Chiefs of Staff – other targets were private citizens whom Lazar selected because they appeared in the email contact lists of other victims. In some instances, Lazar impersonated his victims online to, among other things, harass and collect information about other victims.

In many instances, Lazar publically released his victims’ private email correspondence, medical and financial information, and personal photographs, without their consent.

Lazar admitted that to conceal his identity from law enforcement, he used proxy servers to mask his location, and when he believed his identity had been uncovered he used an ax to smash his computer devices and cellphone. Lazar also admitted that he committed his crimes while on probation in Romania for earlier computer hacking offenses.