On Sunday, the Swiss populace voted in support for a new surveillance law that will give the Federal Intelligence Service (FIS) wider electronic surveillance powers to prevent terrorist attacks. 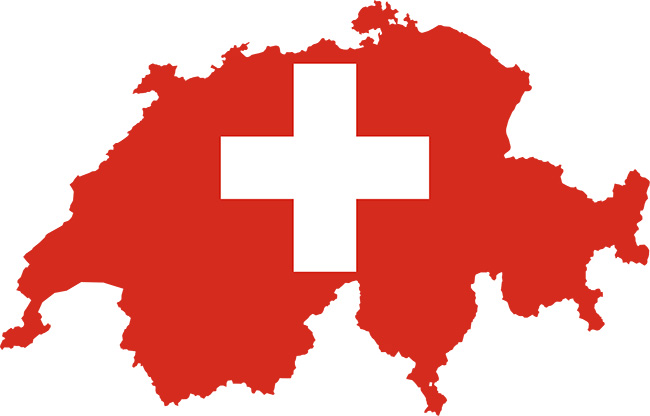 The law was approved by the Swiss parliament in 2015, despite the opposition of the Socialist and Green parties.

But, due to Switzerland’s unique system of direct democracy, any law can be challenged within three months of its passing by collecting 50,000 signatures to force a nation-wide referendum on the question.

The aforementioned parties and other privacy advocates collected the needed signatures, and the Swiss people had the opportunity to vote directly for or against the law.

66.5 percent of the voters approved the legislation.

About the new surveillance law

The new law is set to come into force in September 2017.

According to Swissinfo.ch, the FIS will now be able to bug private property, phone lines, and wiretap computers under certain conditions – all things that were previously disallowed no matter the situation.

But terrorist attacks across Europe spurred lawmakers to create this new law to help its intelligence service with investigations.

Privacy advocates fear that the legislation is a first step towards widespread national surveillance, but its proponents say that strict controls will prevent its misuse.

Every request for targeted surveillance will have to be approved by the Defence Ministry, the cabinet, and the Federal Administrative Court.

The government expects these new surveillance powers to be used in an average of 10 cases per year, as they will be reserved only for high-priority cases.

Defence Minister Guy Parmelin said he was satisfied with the result, and noted that it will allow the FIS to become less reliant on help from other intelligence agencies.