Cyber bullying, virtual mobbing, doxxing, cyber stalking and harassment, revenge pornography – these are just some of the behaviors that the Internet and social media have enabled. 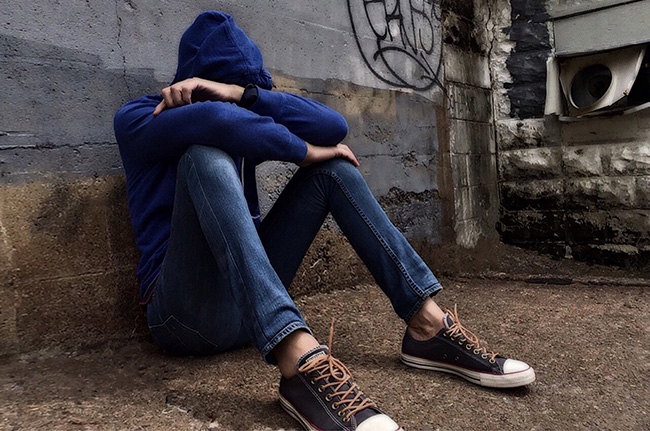 Legislation around the world has notoriously been lagging behind these developments and is still playing catch up, but bit by bit, these new types of criminal offences are getting codified and its perpetrators prosecuted.

In the latest development, and just in time for Hate Crime Awareness Week, the principal public prosecuting agency in England and Wales has published a new social media guidance for prosecutors that sets out the range of offences for which social media users could face prosecution.

The guidelines cover the offences that are likely to be most commonly committed by the sending (or re-sending/re-tweeting/sharing) of communications via social media, but also via email and texts and other forms of electronic communications.

“The new social media guidelines for prosecutors make clear that those who encourage others to participate in online harassment campaigns – known as ‘virtual mobbing’ – can face charges of encouraging an offence under the Serious Crime Act 2007,” the Crown Prosecution Service (CPS) noted.

“Examples of potentially criminal behaviour include making available personal information, for example a home address or bank details – a practice known as ‘doxxing’ – or creating a derogatory hashtag to encourage harassment of victims.”

“This month marks the 30th anniversary of the Crown Prosecution Service (CPS) and this latest guidance shows how much the nature of our prosecutions has changed in that time. We are constantly working to ensure that our guidance stays relevant to modern crime and consultations are a crucial part of that process,” noted Alison Saunders, the Director of Public Prosecutions.

“Social media can be used to educate, entertain and enlighten but there are also people who use it to bully, intimidate and harass. Ignorance is not a defence and perceived anonymity is not an escape. Those who commit these acts, or encourage others to do the same, can and will be prosecuted.”