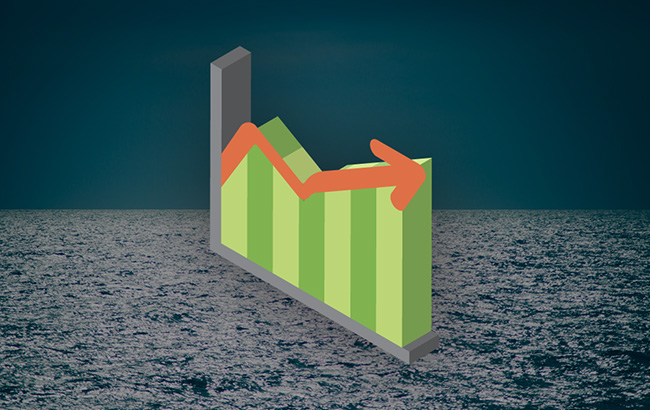 “Digital Transformation of the world is well underway, moving physical industry off physical paper and onto virtual computers. Everything we do today as we go about our lives is governed by computer software and the data that feeds it. That means that data is becoming more and more valuable and sensitive. Whether it’s financially valuable (such as account numbers) or safety-critical (such as power grid controls), the data needs to be protected for secrecy, privacy, integrity, and availability to keep our physical world running smoothly on its virtual rails,” Jon Geater, CTO at Thales e-Security, told Help Net Security.

Globalization of business has given rise to new and sophisticated threats putting critical data at risk. Moreover, with the increasing implementation of the BYOD trend to boost employee efficiency has further escalated the issues pertaining to data theft and loss. This has led businesses to stringently follow regulations and compliances during the deployment of cyber security solutions to safeguard their business critical information against possible abuse.

“What’s driving this growth in software encryption is this huge growth in the amount of data we produce, followed by the critical need to protect it against tampering or theft. All our devices handle sensitive data now and they are being updated to recognise their responsibility to protect it: cloud, mobile devices, wearable trackers, even the smallest microchips are having security features added to them, allowing for ubiquitous encryption,” added Geater.

Disk encryption is expected to have the largest market share and dominate the encryption software market from 2016 to 2021, due to the growing demand for hardware-based encryption to ensure data security at the source.

Cloud encryption is expected to play a key role in changing the encryption software landscape and is projected to grow at the highest growth rate during the forecast period owing to the increasing adoption of cloud-based encryption and solutions across SMEs and large enterprises.

Telecom vertical is expected to grow the fastest

The BFSI vertical is expected to contribute largest market share in encryption software market, as the sector holds critical financial information, which are considered as the prime target for cyber criminals.

Telecom and healthcare sectors are expected to grow with the highest CAGRs from 2016 to 2021, in the encryption software market, due to the increase in the amount of personal and health-related data being stored on cell phones, wearables, and the Internet.

“Encrypting data is not the hard part. It’s decrypting it again that takes real effort. Deciding whether or not a person, device, or particular piece of software should be allowed to see your secrets, and whether you trust who they say they are or what they intend to do – that’s the difficult bit. That requires Trust Management systems to control the encryption software in all the devices and make sure it behaves. If you lose control – or even lose data altogether – bad things will happen. So the use of encryption hardware and software has to grow to keep up with the Digital Transformation of the world. The next thing to ensure is that the management systems around them are in place to control them,” Geater concluded.