In a survey of over 1,900 consumers crossing the US and UK, Computop found 76 percent planned to shop online this holiday season. However, 62 percent of those respondents overall don’t plan to shop on Cyber Monday. 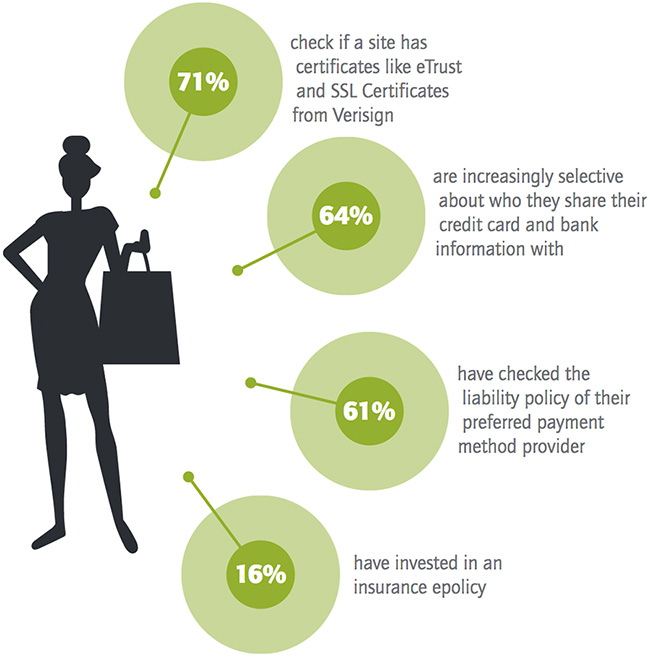 When asked about purchasing products online from retailers outside of their own country this holiday season, 50 percent of respondents said they were not interested in doing this as they have enough options domestically. An additional 22 percent noted that they were concerned about the security of their payment data beyond their borders.

The statistics above may point to a broader uncertainty about the safety and security of consumers’ payment information online. 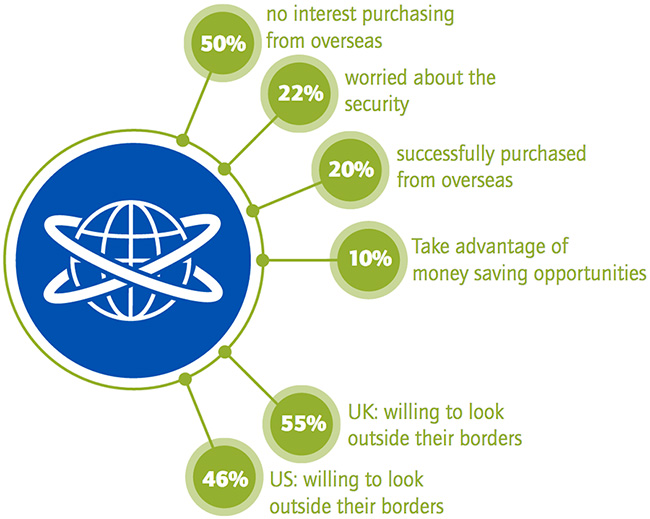 “It’s not surprising to see the online shopping trend expected to continue this holiday season,” said Ralf Gladis, CEO of Computop. “What was particularly interesting is that despite the sustained interest in purchasing online, consumers continue to have significant concerns about the security of their personal information. However, they are not necessarily interested in taking extra steps to protect themselves – and in the case of the newer authentication technologies we agree. Before moving forward with features like these, it’s critical as an industry that we are able to ensure this data is stored securely before we potentially open up a possible new area for identify theft.”