Security researcher Andrew Fasano has discovered a multitude of vulnerabilities in McAfee Virus Scan Enterprise product for Linux – vulnerabilities that can be chained together to achieve root access to the machine running the software, and ultimately execute malicious code on it. 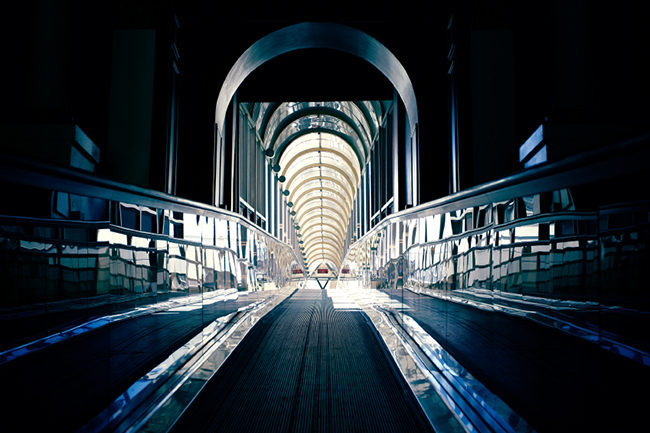 “Intel’s McAfee VirusScan Enterprise for Linux has all the best characteristics that vulnerability researchers love: it runs as root, it claims to make your machine more secure, it’s not particularly popular, and it looks like it hasn’t been updated in a long time,” he noted.

These and other discovered vulnerabilities affect v1.9.2 through v2.0.2 of the software, but there will be no security updates for it, as it has been discontinued.

Instead, McAffee has advised users to upgrade to its Endpoint Security for Linux product (v10.2 or later), in which all these vulnerabilities have been fixed. The upgrade is available free of charge to existing users.

Fasano discovered the flaws back in June 2016, and it took until now for McAfee to come up with the fixes for Endpoint Security for Linux.

CERT/CC has issued a vulnerability note detailing the findings, as well as a separate vulnerability affecting the Windows version of the software (discovered by Shelby Kaba).