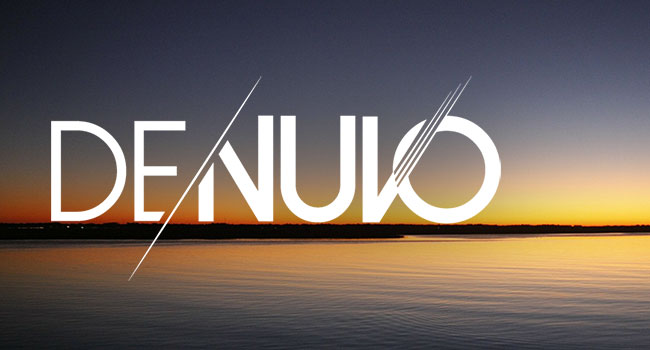 Denuvo is an Austrian company well known for its anti-tamper technology and digital rights management (DRM) scheme used by many game makers.

But while they may be experts on anti-piracy measures, securing access to online assets that are supposed to be unaccessible to random users is obviously not their strong suit.

An anonymous 4chan user discovered that the company hosted a number of files at their domain (Denuvo.com), and posted a link to one of them on the imageboard site.

The file in question is a log file that apparently contains customer support emails and information requests sent to the company through the public contact form offered on their website.

Ars Technica reports that most of the messages sent to the company through this form were spam, complaints and threats, but Denuvo does not offer an email address for direct contact, some of the messages were requests for information from legitimate publishers and game developers.

While these requests don’t mean that the companies used Denuvo’s technology, the fact that this information has found its way to the public is embarrassing. Also, maybe someone out there will also find a way to misuse it in predictable and unpredictable ways.

Unfortunately for the company, this file was just one of many sitting unprotected on their domain. According to Torrent Freak, before these directories and files were finally removed by the company, game crackers were able to download some very large files, including executables.

It’s possible that some of these files contain crucial information that will allow crackers to have even more success in “breaking” releases protected through Denuvo’s technology.

This revelation comes less than a week after a pirated version of the Denuvo-protected PC version of Resident Evil 7: Biohazard was found on pirate sites.

The company has yet to offer any comment regarding the situation.