A rules engine that adapts to changing attack patterns

DataVisor announced the latest addition to its full stack analytics platform, the DataVisor Automated Rules Engine, a rules engine that maintains itself. The patent-pending technology generates rules automatically, on a daily basis, based on attributes detected and provided by the Unsupervised Machine Learning (UML) Engine. The rules within the Automated Rules Engine are continuously tuned to ensure that they’re still highly effective and accurate, reducing manual review time and enabling risk teams to more easily maintain rule effectiveness. 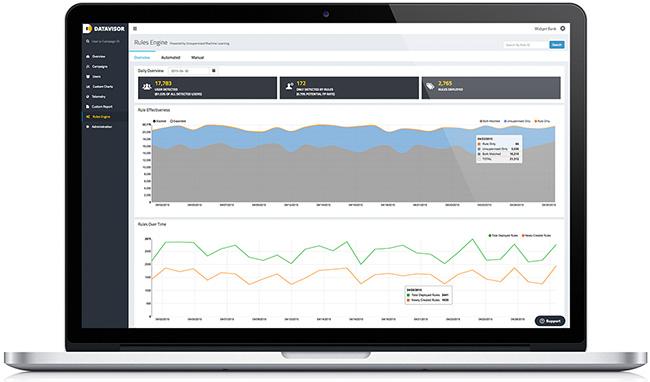 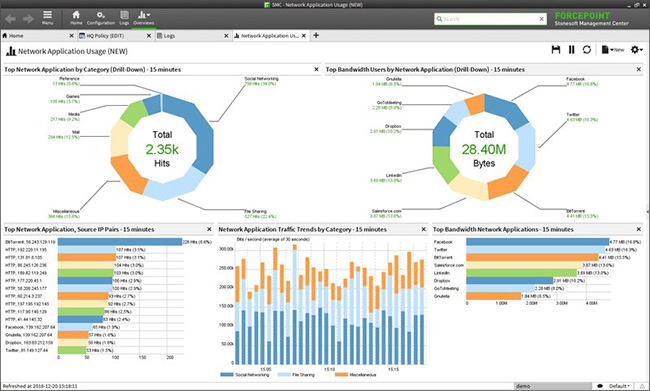 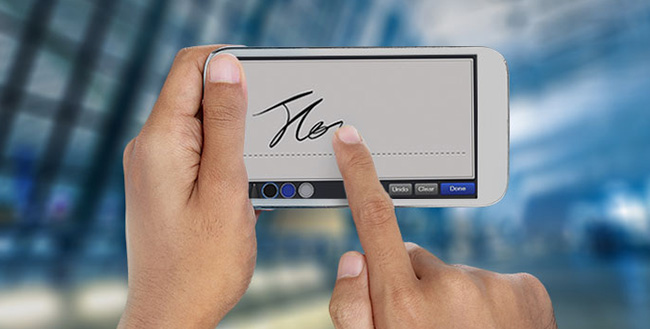 CounterTack announced the availability of its data loss prevention (DLP) technology. What makes CounterTack’s DLP capability within the ETP platform unique is the ability to extend contextual EDR capabilities to identify sensitive data paths, and to actively inspect content whether at-rest or in motion. The extension from EDR to DLP under one sensor and within the same workflow covers critical use cases for organizations, including protection against risks presented by the insider threat, and data exfiltration. 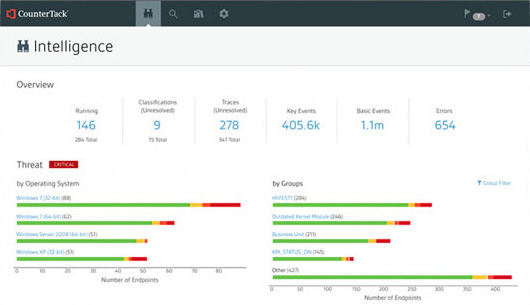 Verint Systems announced strategic upgrades to its Security and Situational Intelligence Solutions portfolio. The enhanced IP video surveillance technologies are designed for use in indoor and outdoor applications in a wide range of markets, including banking, retail, transportation, critical infrastructure, education and government. 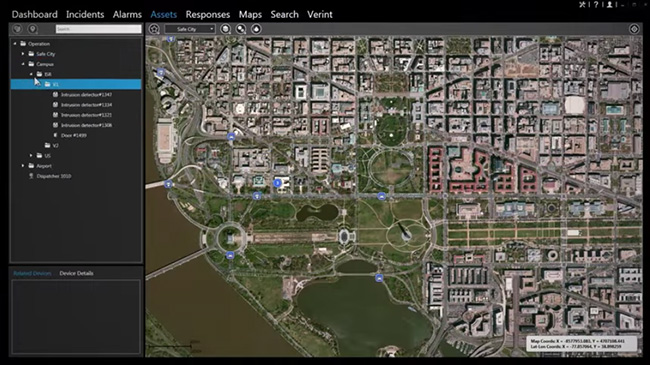 Ixia has extended the benefits of the company’s CloudLens Platform to enable customers to capture and filter data in the public cloud. Designed as a SaaS platform, it does all the heavy lifting behind the scenes, freeing customers from managing visibility. CloudLens Public will initially be available in support of Amazon Web Services (AWS). Ixia plans to add support for Microsoft Azure and Google Cloud in the second half of 2017. 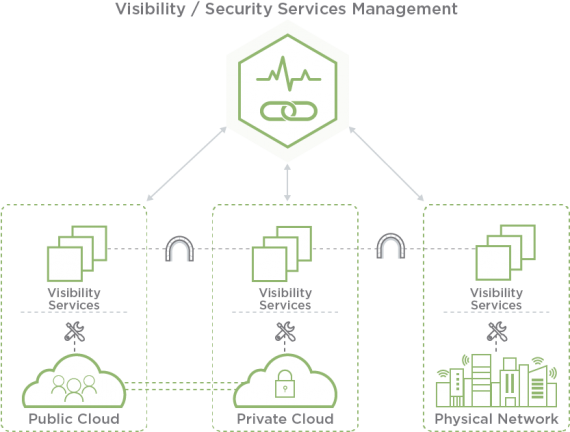