On Thursday, the Bundestag has voted to accept a new amendment that will expand the German police’s hacking powers. 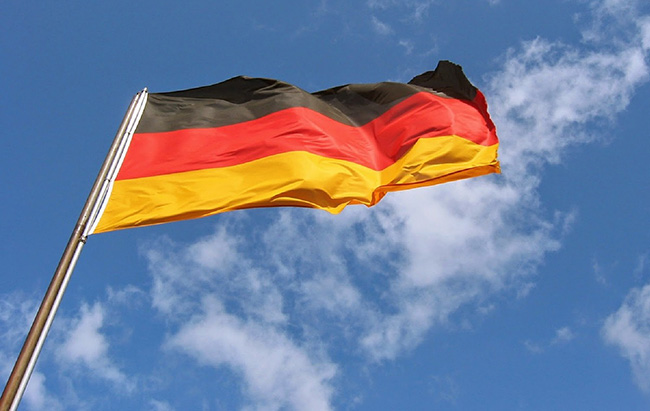 The new amendment will allow them to use so-called “federal Trojans” to hack into targets’ computer, smartphone or tablet, and access all types of digital communication before it is encrypted, as well as other private data (photos, videos, etc).

Before this, the federal Trojan was apparently used only for telecommunication surveillance – phone calls and text messages – and not to access files stored on the device, nor to set up video or audio surveillance via the device.

Also, the use of such malware was, until now, allowed in extreme cases (most notably to uncover terrorist plots), even though there have been exceptions.

Law enforcement will now also be able to use them in cases that involve murder, tax evasion, drug trafficking, handling of stolen goods, and so on.

This amendment was passed with the blessing of the ruling coalition (CDU/CSU and the Social Democrats), while the Green and the Left party opposed it.

According to RT, opponents of the amendment were also incensed about the manner in which it was introduced – as a last-minute addition to a larger document proposing changes to the German criminal law. They noted that it certainly seems like it was a deliberate move so that the amendment will be passed without much meaningful discussion.

Critics of the new extended surveillance powers say that they just might be unconstitutional because the police can invade core areas of ​​private life protected by it. They have already announced their intention to challenge the new law before the Federal Constitutional Court.