57% of large corporations are either actively considering, or are in the process of, deploying blockchain technology, according to Juniper Research. 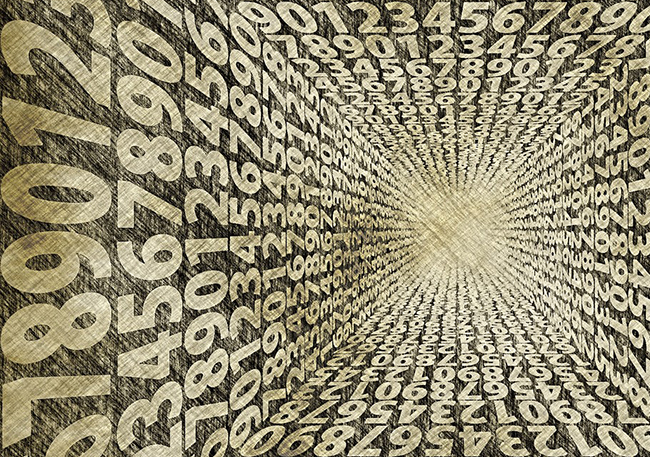 Almost 400 company founders, executives, managers and IT responded to the Blockchain Enterprise Survey. Amongst companies who have reached the PoC (Proof of Concept) stage, two-thirds (66%) expected blockchain to be integrated into their systems by the end of 2018.

Using data from the survey, the company’s attendant deep dive strategy report identified settlement, land registry and digital fiat currency as ‘best fit’ opportunities for blockchain deployment, but cautioned that for each of these opportunities the scale and variety of barriers were significant.

The research claimed that those companies which would benefit most from blockchain include those with:

However, Juniper argued that while awareness of blockchain and its benefits had increased in the past 12-18 months, there was the danger that companies might seek to deploy blockchain without having first considered alternative options.

“In many cases, systemic change, rather than technological, might be a better and cheaper solution than blockchain, which could potentially cause significant internal and external disruption,” according to research author Dr Windsor Holden.

Indeed, the research found that companies may have underestimated the scale of the blockchain challenge. For issues such as interoperability, the proportion of survey respondents expressing concerns progressively increased as companies proceed towards full deployment, while concerns also rose sharply regarding client refusal to embrace blockchain.