The characteristics of modern applications in the cloud are changing, requiring software and IT architects to shift priorities. Businesses of all sizes are transforming in order to compete in the digital era, but are bogged down by legacy technologies and inefficient siloed processes and tools that are ill-equipped to handle today’s volume of data. 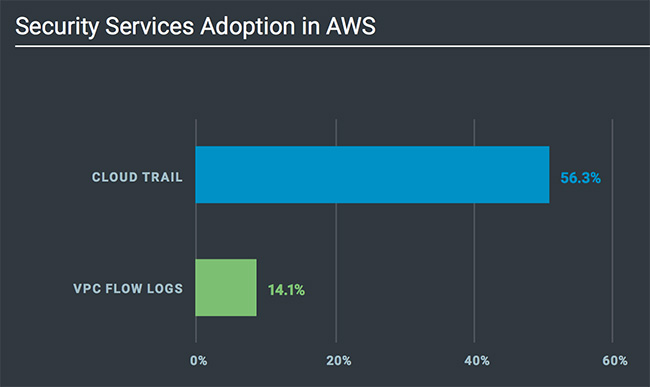 Today’s modern enterprise must harness this data and churn it into continuous intelligence in order to make critical business decisions. The second State of Modern Applications in the Cloud report from Sumo Logic continues to reflect the emerging trends and year-over-year shifts in how businesses are approaching their digital strategy, and the ways in which they build their modern applications across each tier of the application architecture.

Key findings of the report

Linux is a legitimate option across all cloud platforms:

Containers and functions growth is unprecedented: 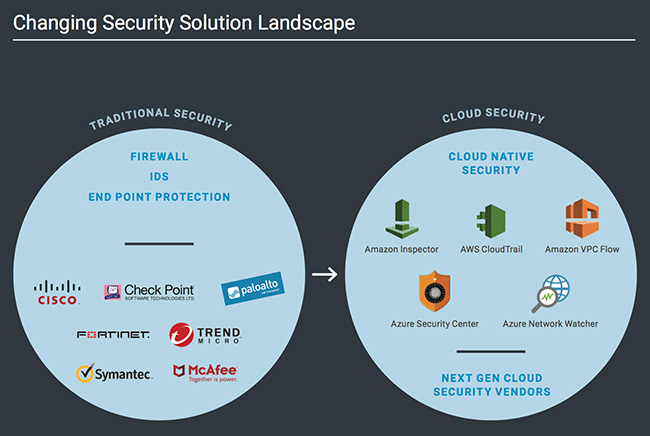 Legacy vendors are struggling to find relevance in the modern app world: