54% of respondents to a Ponemon Institute study that involved more than 1,000 IT professionals said negligent employees were the root cause of a data breach. 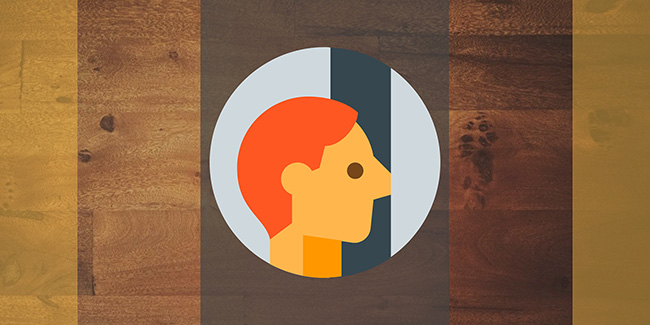 The study found that strong passwords and biometrics continue to be an essential part of security defense. However, 59% of respondents say they do not have visibility into their employees’ password practices, such as the use of unique or strong passwords and secure password sharing. Safe password policies are also not strictly enforced by companies.

The risk of a cyber attack is increasing for companies of all sizes and industries when compared to last year. More than 61% of SMBs have been breached in the last 12 months vs 55% in 2016. The quantity of stolen data in an average breach nearly doubled to 9,350 records from 2016’s average of 5,079 records.

Internet of Things devices also stress SMB organizations with 67% very concerned about the impact of these devices in their office. 56% of respondents believe IoT and mobile devices are the most vulnerable endpoint their organization’s networks.

The rise of ransomware

“We were alarmed to find that small and mid-sized businesses are becoming a huge target for hackers,” said Dr. Larry Ponemon, Chairman and Founder of the Ponemon Institute. “As both frequency and size of data breaches increases, SMBs must face the reality that a material adverse financial impact on their business is a real possibility. Attacks are becoming more costly with the average cost due to damage or theft of IT assets and infrastructure now exceeding $1,000,000. The average cost due to disruption to normal operations also increased to over $1,000,000 compared to the 2016 report. One cyber incident could very well put a small company out of business.”