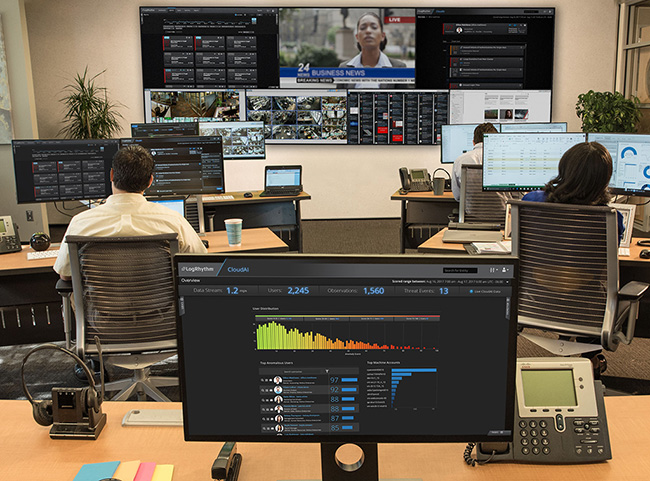 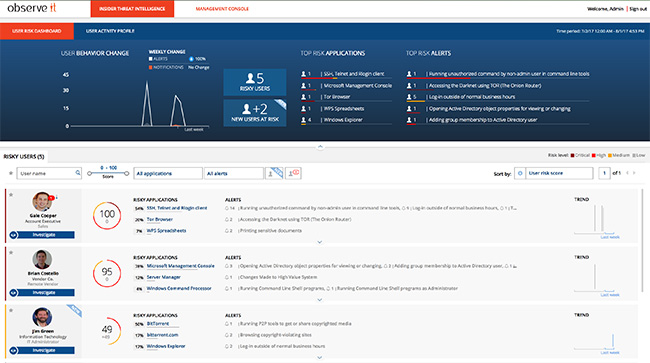 BitSight Executive Reports is a security ratings-based executive reporting engine that enable board members and executives to measure their organization’s third-party cyber risk. With the ability to produce customized reports on the security performance of third parties, organizations will not only be more empowered to take the appropriate steps to mitigate risk, but also make strategic decisions to optimize their security and risk programs. 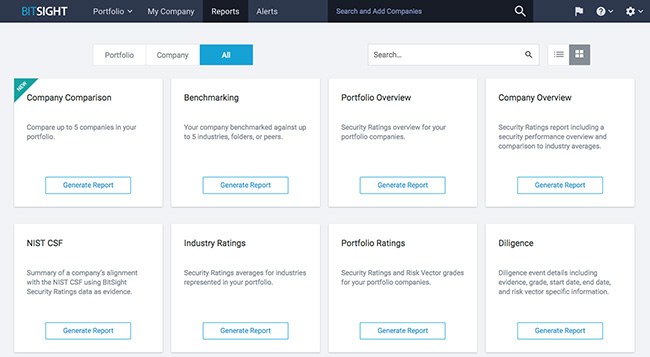 ShiftLeft introduced a fully automated Security-as-a-Service (SECaaS) for cloud software that understands the security needs of each version of each application, and creates custom security and threat detection for it. ShiftLeft also identifies vulnerabilities, including contextual vulnerabilities with usage of Open Source Software (OSS) and data leakage risks, allowing organizations to either fix them or protect against them in production using ShiftLeft’s Microagent. 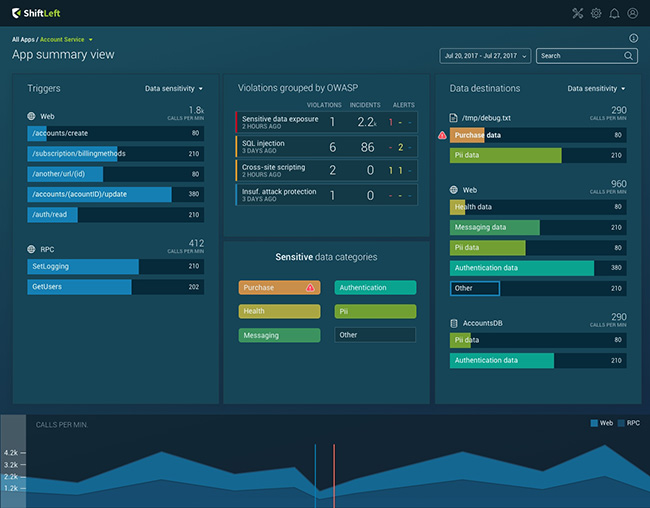 ZoneFox released its fully hosted platform. ZoneFox combats the growing risk of the insider threat, identifies and alerts on anomalous or suspicious activity by monitoring user behaviour and data movement, both on and off the network. This includes activity such as file transferring, data loss or theft, writing IP to removable media, tunnelling data through the dark web, ransomware and malware files entering the network and unauthorised or suspicious file access. 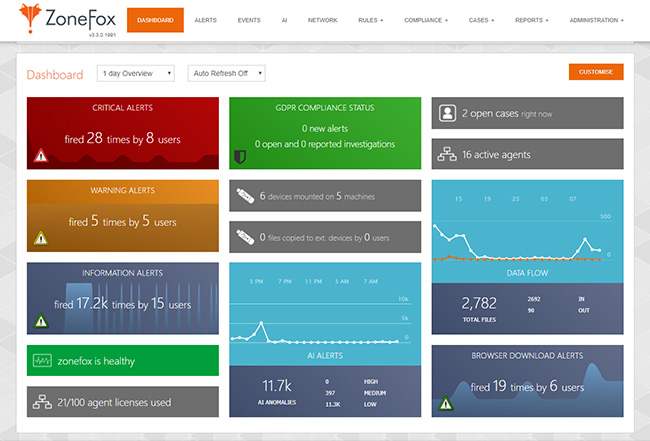 Secure Channels Inc. announced a new, mathematically provable patented PKMS2 protocol that improves the security of modern block ciphers. The new process is configurable for compliance with FIPS 140-2, can be integrated into any application requiring block cipher encryption algorithms and can be integrated with enterprise key management solutions. The mathematics behind the PKMS2 protocol proves its efficacy in thwarting an attack where the first layer of AES-256 fails, and the protocol acts as a secondary layer.