Lenders face higher costs of fraud than other industries, including retail, e-commerce and financial services. For every dollar of fraud, lending companies incur $2.82 in costs, which includes fees, interest, etc., according to LexisNexis Risk Solutions. Large digital lenders, with over $50 million in annual revenue, are hit hardest by fraud in this space. 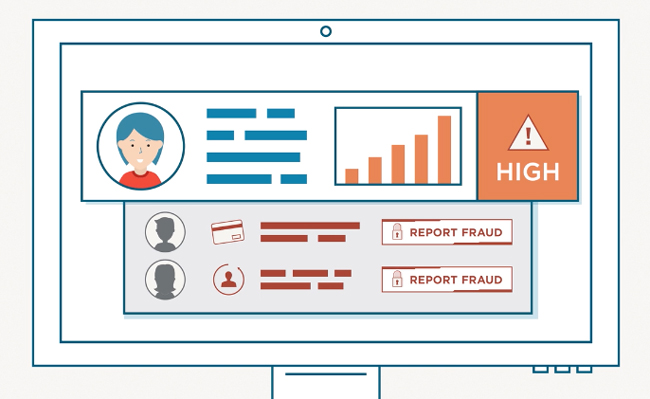 Based on a comprehensive survey of 168 risk and fraud executives at lending institutions, including auto lenders, finance companies, mortgage companies, non-bank credit card issuers and non-bank personal loan issuers, the study evaluates how to navigate the growing risks of fraud, while strengthening customer trust and loyalty.

“Consumer demand for digital lending is increasing, but it brings with it new fraud risks,” says Lucien De Voux, director, digital economy strategy, LexisNexis Risk Solutions. “Identifying the person behind the screen is much harder to do than in person. Lenders operating through digital channels need to adopt a multi-layered approach to prevent identity and transaction fraud.”

Paul Bjerke, vice president, fraud and identity management, LexisNexis Risk Solutions, adds, “Online lending has become a focus for fraudsters, with digital channels targeted more so than others. Monitoring for fraud across different channels and adopting a multi-layer fraud prevention strategy is imperative to drive down the cost of fraud for lenders.”