As it turns out, turning off location services on Android devices does not mean that Google can’t pinpoint your location. 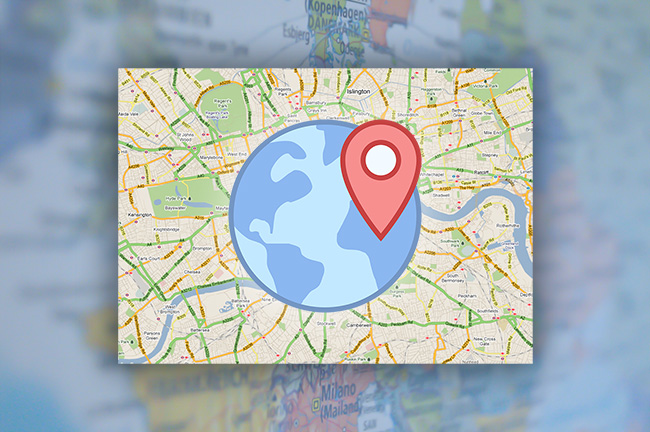 According to a recent Quartz report, since the beginning of 2017, Android phones have been collecting the addresses of nearby cellular towers and sending that data back to Google.

This happened even if the user turned off location services, didn’t use any (Google) apps, and hasn’t even inserted a carrier SIM card.

The revelation has been confirmed by Google, whose spokesperson noted that the collection began in January 2017, because the company “began looking into using Cell ID codes as an additional signal to further improve the speed and performance of message delivery.”

But, the spokesperson claims, the data was never stored nor used, and Google will stop doing it by the end of this month.

Users who turn off location services do so with the obvious expectation that no entity – apart, perhaps, from law enforcement agents wielding Stingrays or mobile carriers who owned cellular towers – can be able to track their movements throughout the day.

Whether the collected data was ultimately used or not, the point is that users weren’t told about it – it is not mentioned in the section of Google’s privacy policy that covers location sharing.

No way to switch it off

But even if they knew about the collection, they wouldn’t have been able to do anything about it. A source told Quartz that the cell tower addresses were being sent to by the Firebase Cloud Messaging service, which runs on Android phones by default and can’t be disabled by end users.

Whether you believe Google when they say they didn’t use the Cell ID data to track you or not, it’s obvious that Google aims to know where all Android users are all the time. The reason is not nefarious: it wants to be able to highly target the ads it delivers. For example, if you visited a specific store, it can deliver ads that might make you go back (e.g. special deals and offers).