Google’s parent company Alphabet has announced its entry into the lucrative enterprise cybersecurity market through Chronicle, a company started in early 2016 as a project at X, Alphabet’s “moonshot factory.” 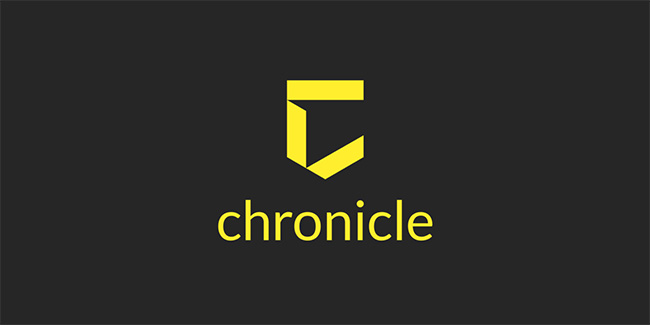 Chronicle has now “graduated” to the status of an independent company within Alphabet, and is lead by Stephen Gillett, formerly an ​executive-in-residence at Google Ventures and Chief Operating Officer of Symantec.

VirusTotal, a malware intelligence service acquired by Google in 2012, will be become a part of the new company, but Chronicle will also offer a new product.

They are still tight-lipped about it, but what we know so far is that they are developing a cybersecurity intelligence and analytics platform. The platform’s task will be to help enterprises quickly and easily manage and understand massive amounts of their own security-related data so that they can stop cyber attacks before they do any damage.

“At large companies, it’s not uncommon for IT systems to generate tens of thousands of security alerts a day. Security teams can usually filter these down to about a few thousand they think are worth investigating — but in a day’s work, they’re lucky if they can review a few hundred of them. Conversely, many investigations are hampered by the gaps in available information, simply because the cost of storing all the relevant data is increasing far faster than a typical organization’s budget,” Gillett noted in a blog post.

Chronicle’s cloud-based platform will run on Alphabet’s powerful and scalable server infrastructure, will offer advanced search capabilities, and will leverage machine learning to find patterns in vast volumes of data that aren’t easily spotted by humans.

According to Gillett, a number of Fortune 500 companies are already testing a preview release of the platform.

He also pointed out that, while the company is part of Alphabet, they will have their own contracts and data policies with their customers.