Dr Aleksandr Kogan, the academic behind the personality quiz app that harvested Facebook information of 80+ million people, has also had access to a random sample of public tweets posted during a five-month period. 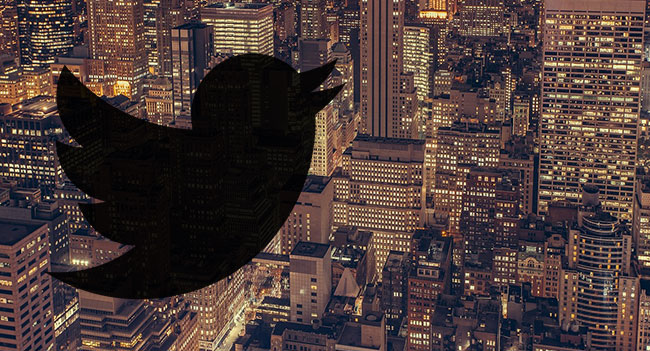 Twitter has confirmed that Kogan, through his company Global Science Research (GSR), has bought access to those tweets and the usernames, photos, profile pictures and location data of the users who posted them from Twitter.

“In 2015, GSR did have one-time API access to a random sample of public tweets from a five-month period from December 2014 to April 2015,” Twitter told Bloomberg. “Based on the recent reports, we conducted our own internal review and did not find any access to private data about people who use Twitter.”

Twitter does not require users to use their real name, and tweets don’t contain location data by default. The company sells direct access to public tweets to a variety of organizations, who then use it for a variety of purposes, but most often to gauge users’ attitude towards events, topics, brands, etc.

According to The Sydney Morning Herald, he says that the data he accessed on Twitter had only been used to create “brand reports” and “survey extender tools.” Also, that he had not violated Twitter’s policies.

Following this revelation, Twitter has announced that they have decided to off-board advertising from all accounts owned and operated by Cambridge Analytica.

A Cambridge Analytica spokesman has commented the revelation by claiming that the company had never received Twitter data from GSR, even though Dr Kogan recently testified before a committee of the UK Department for Digital, Culture, Media & Sport that GSR was created in 2014 for the express purpose of creating datasets for SCL.

This sort of data sharing will no longer be possible as GDPR comes into force on 25 May.

“Some experts are concerned about potential over-regulation with the upcoming enforcement of GDPR. However, exactly such incidents may well justify severe regulation of the personal data market. Twitter, for example, has already adjusted its Terms of Service and Privacy to comply with the new European regulations,” Ilia Kolochenko, CEO of web security company High-Tech Bridge, commented for Help Net Security.

“On the other side, users of all free services should clearly understand that social networks are not charities, and have to pay millions per day for their operations. Thus, they will predictably use all available avenues to generate revenue. Therefore, keep in mind that all you share or write online can be used against you one day or become public.”