Malwarebytes and Osterman Research have polled 900 senior IT decision-makers and IT security professionals in Australia, Germany, the US, UK, and Singapore about the impact of enterprise security incidents on their bottom line, and also looked at all sides of IT security costs from budget and remediation, to hiring, recruiting and retention. 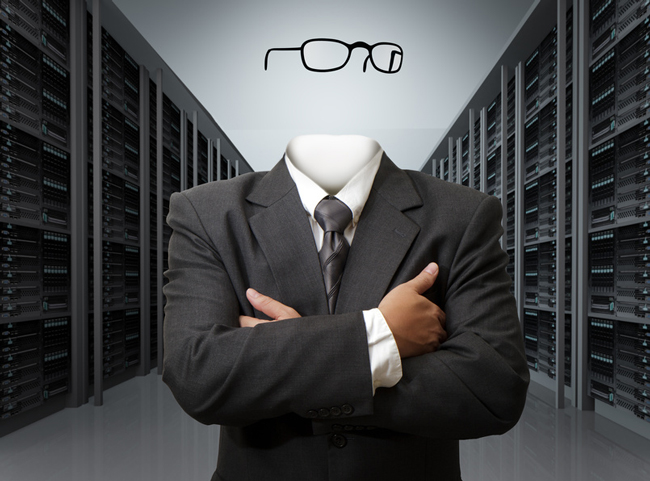 Midsize companies (500-999 employees) are getting squeezed with massive increases in security incidents and exploding security budgets, but have fewer employees and smaller budgets

“The current skills shortage combined with a steady stream of attacks against antiquated endpoint protection methods continues to drive up costs for today’s businesses, with a seemingly larger hit to security departments of mid-market enterprises,” said Marcin Kleczynski, Malwarebytes CEO.

“On top of this, we are seeing more instances of the malicious insider causing damage to company productivity, revenue, IP and reputation. We need to up-level the need for proper security financing to the executive and board level. This also means updating endpoint security solutions and hiring and rewarding the best and brightest security professionals who manage endpoint protection, detection and remediation solutions.”