ThousandEyes has found that 68 percent of the top 50 companies on the Global Fortune 500 rankings are not adequately prepared for the next major attack on the DNS. Additionally, researchers found similar vulnerability among 44 percent of the top 25 SaaS providers, as well as 72% of the FTSE 100 companies. 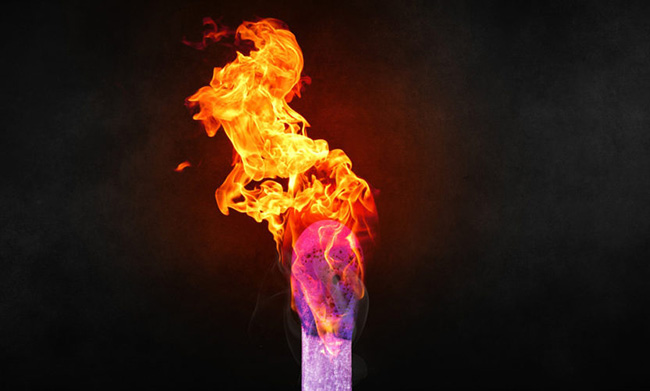 “Because Digital Experience is so central to a brand’s success these days, it’s critical that businesses understand that not all DNS infrastructures are created equal — performance and risk exposure varies widely between providers and geographies, so they need to be aware and base decisions on data relevant to their market,” said Craig Matsumoto, Senior Analyst at 451 Research. “Moreover, very basic DNS architectural decisions matter. In this day and age, not properly architecting for potential attacks is a major risk factor that businesses need to mitigate immediately, if they care at all about their website or services being discoverable on the Internet.”

Out of fifteen measured public DNS providers, newcomer Cloudflare was found to have overall fastest performance, followed by Google and OpenDNS, both of which improved over their performance in the 2017 ThousandEyes analysis. Top providers varied by region and country. Performance highlights of the 2018 report include: