Billions of personal records were stolen in 2018, unearthed in breaches that successfully targeted household names in government, technology, healthcare, travel and hospitality. Compounding the problem has been increased geopolitical tension between western democracies and countries like Russia, China and North Korea. 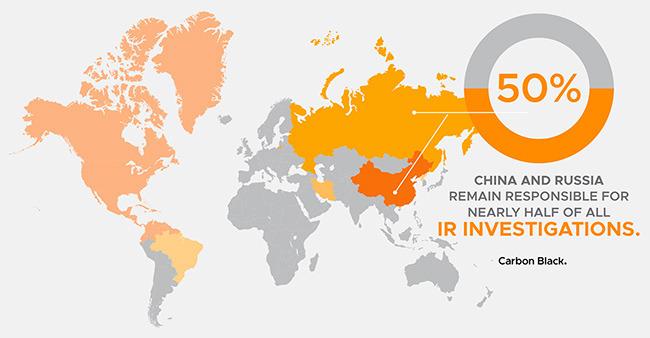 Modern cyberattacks appear to increasingly be fueled by geopolitical tension and reveal how clever attackers have become in evolving to remain undetected — using techniques such as lateral movement, island hopping and counter incident response to stay invisible, according to Carbon Black.