DDoS attacks continue to be an effective means to distract and confuse security teams while inflicting serious damage to brands, according to Neustar.

Also, when comparing Q1 2019 vs. Q1 2018, the company has registered a 200 percent increase of attacks on directly provisioned customers.

The largest attack size observed by them in Q1 2019 was 587 Gbps in volume, and the longest duration for a single attack was nearly a day and a half. 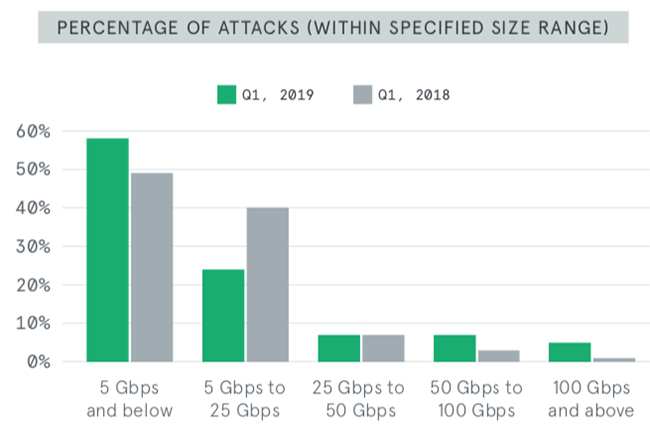 Other interesting tidbits from the company’s latest cyber threats and trends report include:

77% of all the attacks Neustar mitigated in Q1 2019 used two or more vectors (roughly the same percentage as in Q1 2018), and none of the top attacks the company mitigated used only a single vector. 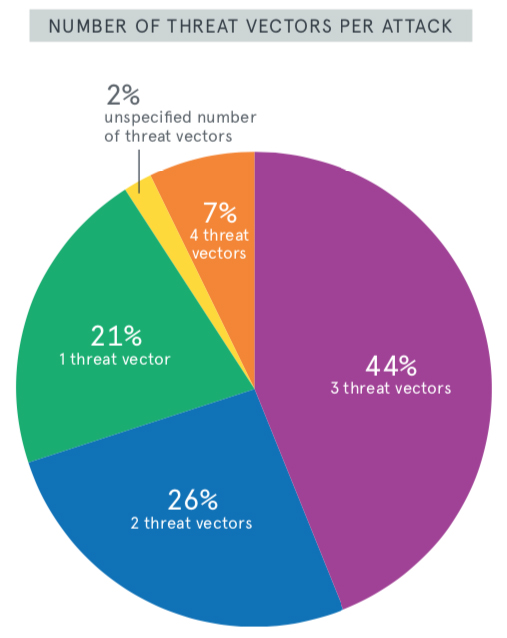 These different attack vectors include:

“Rather than aiming at a single IP address, this attack was instead directed at complete Classless Inter-Domain Routing (CIDR) blocks, or subnets,” the company noted. “By using DDoS methods aimed completely at subnets, rather than specific IP addresses, an attack is often more difficult to detect and mitigate. These attacks often feature multiple vectors and will switch between them as they migrate from subnet to subnet.”

Carpet bombing attacks are also often used by attackers as a smokescreen to hide an attack against a single target.