Microsoft has released a fix for a bug that made its Windows Defender Antivirus fail after a few seconds when users opted for a Quick or Full scan of the system. 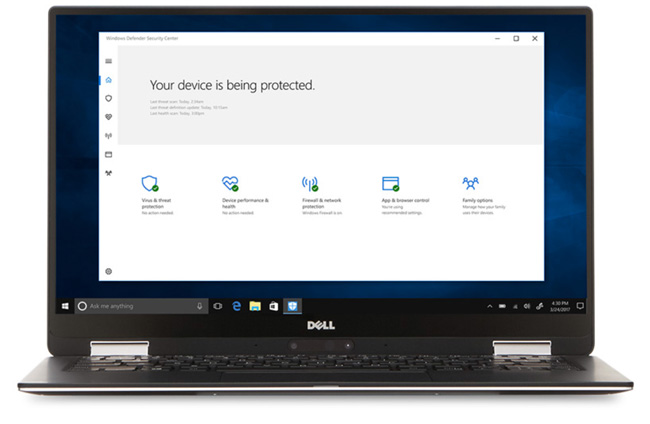 Users are advised to implement security intelligence update (virus definitions) v1.301.1684.0 or later to get the software back on track.

The software came bundled with the popular OS since Windows 8. Windows Vista and Windows 7 depend on Microsoft Security Essentials for antivirus protection.

The bug that makes the Quick and Full scan fail was introduced earlier this week with a silent update of the Defender antimalware engine to version 4.18.1908.7, which was meant to fix another bug in a feature of the Windows System File Checker utility.

That bug has been fixed, but this new one was introduced, and users started complaining – both to Microsoft and on various tech forums and Reddit.

As a temporary workaround, Microsoft advised users to use the Custom scan option. They also told Bleeping Computer that the bug did not adversely affect Windows Defender’s real-time scanning protection.

Aside from the Defender, the bug affects Microsoft Security Essentials, so Windows 7, 8.1 and 10 users are all affected and urged to update the virus definitions.