Security, privacy and ethics are low-priority issues for developers when modeling their machine learning solutions, according to O’Reilly. 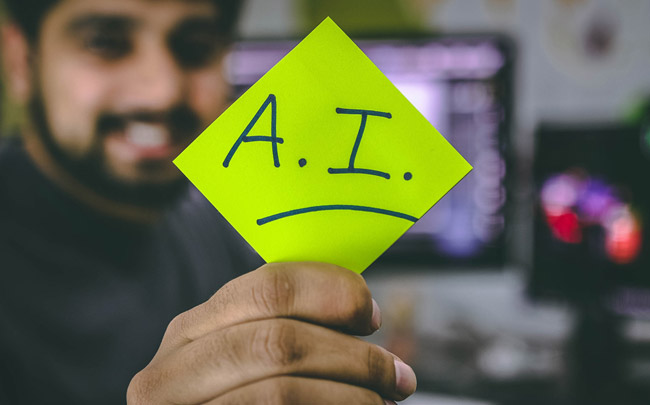 Security is the most serious blind spot. Nearly three-quarters (73 per cent) of respondents indicated they don’t check for security vulnerabilities during model building. More than half (59 per cent) of organizations also don’t consider fairness, bias or ethical issues during ML development.

Privacy is similarly neglected, with only 35 per cent checking for issues during model building and deployment.

Instead, the majority of developmental resources are focused on ensuring artificial intelligence projects are accurate and successful. The majority (55 per cent) of developers mitigate against unexpected outcomes or predictions, but this still leaves a large number who don’t. Furthermore, 16 per cent of respondents don’t check for any risks at all during development.

This lack of due diligence is likely due to numerous internal challenges and factors, but the greatest roadblock hindering progress is cultural resistance, as indicated by 23 per cent of respondents.

The research also shows 19 per cent of organizations struggle to adopt AI due to a lack of data and data quality issues, as well as the absence of necessary skills for development. The most chronic skills shortages by far were centered around ML modeling and data science (57 per cent). To make progress in the areas of security, privacy and ethics, organizations urgently need to address these talent shortages.

“As AI and ML become increasingly automated, it’s paramount organizations invest the necessary time and resources to get security and ethics right. To do this, enterprises need the right talent and the best data. Closing the skills gap and taking another look at data quality should be their top priorities in the coming year.”