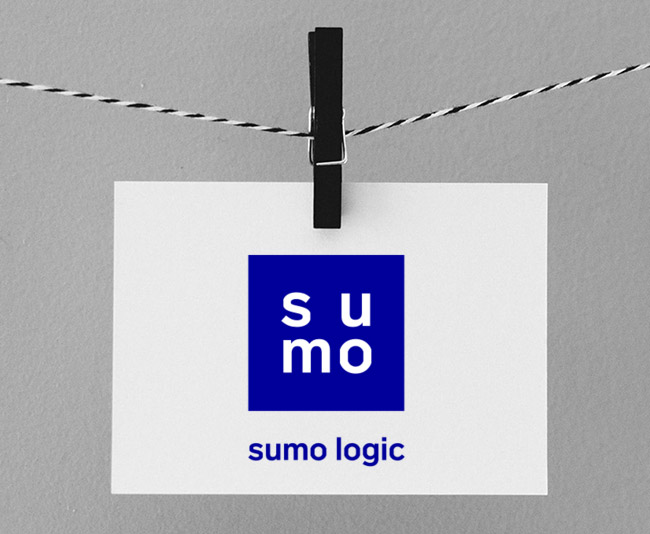 “Security in the modern world is moving from a human-scale problem to a machine-scale problem,” said Ramin Sayar, president and CEO of Sumo Logic.

“Customers are looking for a new approach to help them overcome the pain and complexity around an increasingly perimeter-less world. The JASK team are experts in helping customers navigate this new world. By aligning our efforts as a single team, we are able to democratize security intelligence for all.”

Security analytics tools, including legacy SIEM technology, have failed to provide the insights organizations need to effectively manage security and compliance in hybrid and multi-cloud environments.

According to a survey conducted by Dimensional Research, 93 percent of security professionals think traditional SIEM solutions are ineffective for the cloud, and two thirds identified the need to consolidate and rethink traditional tools.

Furthering this pain is the tsunami of alerts security analysts are facing, incomplete visibility across the application stack, and siloed tools and teams which are required for effectively operating today’s modern SOC.

“While SIEM was one of the first markets in security analytics and helped define security operations, the rise of the cloud and digital transformation initiatives have challenged security teams to find ways to effectively monitor and defend against attacks at scale and better automate response,” said Scott Crawford, Research Vice President, Security for 451 Research.

As part of Sumo Logic’s Continuous Intelligence Platform, the company will expand its security intelligence portfolio with the launch of the Sumo Logic ASOC solution, as well as a Spec Ops offering for threat hunting, which is expected to be available by the end of the year.

Delivered as a service, at cloud scale, these solutions enable the linkage of upstream emerging DevSecOps models with the downstream SOC workflows, closing the loop for adaptive cloud scale defense. Sumo Logic ASOC will join the company’s two other security intelligence offerings including cloud SIEM and security compliance.

“The team at JASK set out to fundamentally disrupt traditional security solutions that are no longer meeting the needs of modern security teams,” said Greg Martin, CEO of JASK.

“Over the past five years, we’ve worked with customers and experts on the front lines of this disruption to uncover what will truly have an impact on improving the performance of security analysts that have been mired with alert fatigue.

“We’re excited to bring together our collective security DNA and joint customers and partners to create a powerful security intelligence solution that provides a cloud-native best-in-class modern SOC and analytics solution.”

The acquisition broadens Sumo Logic’s portfolio as well as a joint ecosystem of customers and partners including MSPs, MDRs and VARs, while accelerating the companies’ mutual strategy to deliver the automation needed to reduce the noise for security teams and help them modernize the SOC.

Greg Martin was named Vice President and General Manager of the Sumo Logic security business unit. The addition of JASK’s employees will bolster Sumo Logic’s security engineering talent and domain expertise, as well as adding Austin, Texas to the growing roster of offices around the world.

“We’re in the middle of a major disruption to the SIEM market. Customers are looking for a modern SIEM that is designed for big data, cloud deployment and machine learning to reduce the load on analysts. With that said, user and entity behaviour analytics (UEBA) and security automation and orchestration (SOAR) are table stakes and required functionality for leading vendors. Sumo Logic and JASK have neither. Simply combing their tech stacks will not add up to what the market needs,” says Nir Polak, CEO of Exabeam.

He continued, “Based on how rarely we see JASK or Sumo Logic compete against us for business, I can’t envision their combined company making any significant headway in the next-gen SIEM market. When you multiply a fraction by another fraction, you get an even smaller fraction. I don’t think this merger will be the force multiplier either company is hoping for.”