Based on the answers by 1,050 IT, security, and engineering decision makers at global companies (from a wide variety of industries) with over $1 billion in revenue: 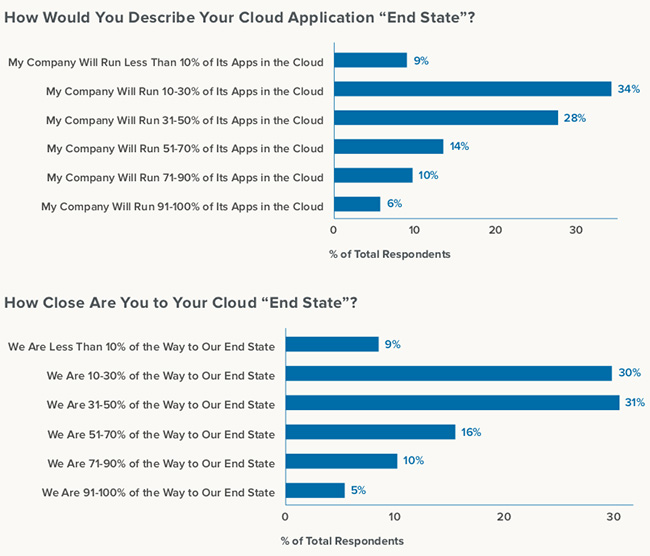 86% of the companies are investing in at least one Agile application development technology (containerization, continuous delivery, Functions-as-a-Service, microservices – with CD and microservices being most popular), and 90% of the companies investing in either one or more of “forward-looking” technologies (AI, augmented reality, blockchain and IoT – with AI and IoT being most popular).

“Expectations around digital transformation are high, as IT, security, and engineering decision makers expect significant and often long-term returns for undertaking such initiatives. When asked to rank their expected benefits of digital transformation, respondents picked improve customer experience (19%), keep an edge against competitors (16%), and grow into new markets (16%) most frequently for the #1 spot,” Okta noted.

Nearly 40% of the respondents view fully remote workers as a security threat. Security is also the number one concern preventing companies from using more contract workers.

The increasing number of remote and contract employees and the explosion of IaaS and multi-cloud strategies has spurred companies to work towards a Zero-Trust reality, to allow various users – regardless of their location, device or network – to securely access company assets.

One of the important aspects of this plan is the implementation of multi-factor authentication (MFA).

“We found that overall, security questions (61%) and software one-time passwords (54%) were the MFA types that respondents most often said they used. And when looking at the overall set of factors that respondents picked, the majority (61%) reported using a mix of stronger factors and weaker factors,” Okta shared. 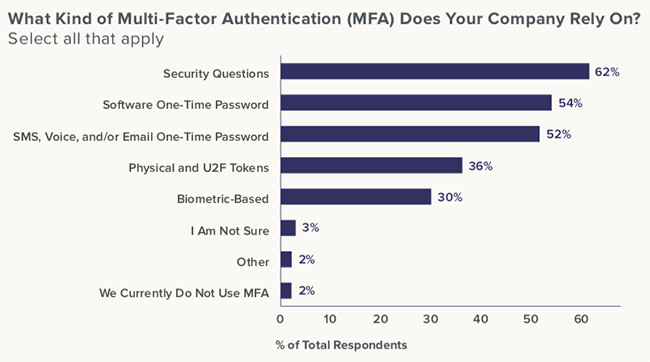 The report also revealed a new focus on privacy:

Finally, an unexpected revelation is that – despite a recent Ponemon study finding that the mean time for companies to identify a data breach incident is 197 days and that to contain it is 69 days – most respondents believe that their company would identify a security compromise (75%) and respond to it (78%) within 24 hours.

CIOs are particularly confident in their company’s preparedness and so are the respondents from some of the most vulnerable industries (financial services, healthcare, technology).

“The gulf between expectations and reality showcase why security can be such a challenge, even for the world’s largest companies,” Okta concluded.