Apple has updated its privacy pages on Wednesday and shared three new white papers and tech briefs on how Safari, Location Services, and Sign in with Apple protect user privacy. 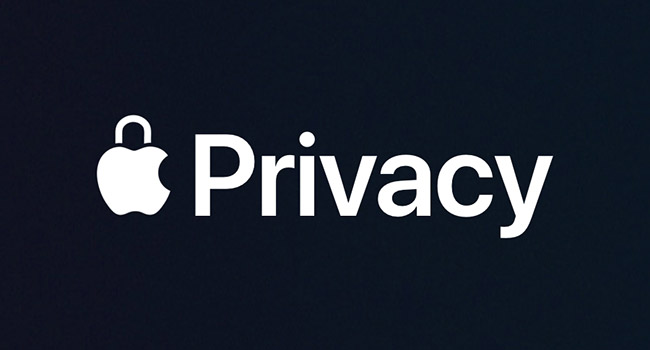 Apple does not provide access to its products’ source code, but every now and then publishes white papers detailing how some of its technology works (e.g., Face ID).

Sign in with Apple, a privacy-minded single sign-on (SSO) authentication mechanism, was introduced earlier this year. Some general details were shared immediately, but the tech brief goes more in depth, especially on how the service prevents tracking by app developers and Apple and how on-device machine learning can help developers identify fraudulent/fake accounts (by calculating a “Real User Indicator”).

The Location Services white paper explains how “Location Services acts as a gatekeeper between the user and apps that want to use location data,” how Apple makes sure that “Significant Locations” can’t be read by them, and how the latest iOS and iPadOS versions have new protections preventing apps from discovering users’ location.

“Some apps may have tried to circumvent the controls on location access that users have set up in Location Services by scanning for Bluetooth or Wi-Fi signals to infer the user’s location. In iOS 13 and iPadOS, Apple is shutting such potential behavior down by introducing new controls for Bluetooth and limiting access to Wi-Fi networks by apps,” the paper noted.

The Safari white paper details the web browser’s protections against cross-site tracking and fingerprinting, explains how it minimizes the amount of data passed to third-party search engines, and now also includes the ability to offer Private Click Measurement, a new way of doing ad click measurement that allows advertisers to measure the effectiveness of web campaigns but prevents cross-site tracking.

Earlier this year, it was revealed that a subset of daily Siri activations/recordings is being analyzed by humans at a third-party firm to “improve Siri and dictation.”

Following those revelations, Apple initially suspended the recording quality reviews, then promised to offer the option for users to opt out of their recordings being analyzed and to bring the analysis efforts in house.