Someone has been trojanizing a wide variety of hacking tools to compromise the machines of hackers who want to use the tools for free, Cybereason researcher Amit Serper has revealed. 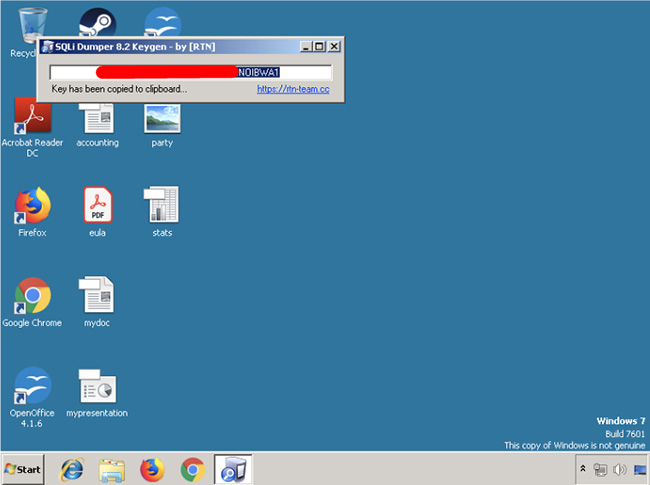 “We have found a widespread hacking campaign that uses the njRat trojan to hijack the victim’s machine, giving the threat actors complete access that can be used for anything from conducting DDoS attacks to stealing sensitive data,” he shared.

About the trojanized hacking tools

The researchers’ investigation revealed that this campaign appears to have been going on for several years.

Among the trojanized hacking tools are exploit scanners, tools for performing SQL injections, account checkers (tools for brute forcing accounts), and so on, as well as cracks/key generators for them.

Who’s behind this scheme?

The individual or group behind this scheme is offering the trojanized tools on various hacking forums and websites, and hosting them on hacked WordPress sites.

The identity of the threat actor is unknown, but there is a good possibility they might be located in Vietnam: not only has one of the C&C/download domains (capeturk.com) the njRat contacts been registered by a Vietnamese individual, but someone from Vietnam is constantly testing the malicious samples by submitting them to VirusTotal.

So, it seems that the threat actor isn’t exclusively targeting other hackers, but anyone they can.