Attackers know that humans are still the weakest link. Across the board, malicious cyber-activity was down partly as a result of hectic holiday schedules and vacations with fewer employees around to interact with malicious activity. 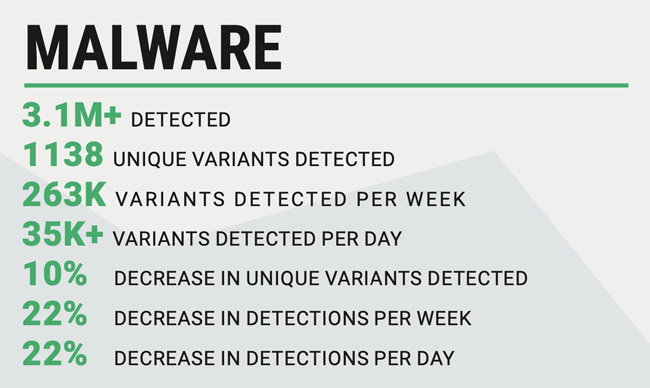 However, this decrease in activity also tracks to the heightened malicious activity Nuspire researchers saw at the beginning of 2019. Targeting employees returning to the office and digging through emails received over the holidays is a prime opportunity to strike.

“While we saw a reduction in known attacks in the 4th quarter, the frequency and severity of attacks will always fluctuate. However, the trends lines have always moved upwards.

“As an industry, we must stay diligent and focused on understanding what threat actors pose the biggest threat to your business, how they will attack you and what safeguards you have in place to detect and respond to malicious activity. We simply can’t afford to let our guard down”, said Lewie Dunsworth, CEO of Nuspire.

“Year over year, adversaries have demonstrated their ability to evolve and increase the sophistication of their attacks doing more harm, faster than ever. While organizations must continually refresh cybersecurity policies, stress hygiene best practices, and practice effective change management, it’s critical to have trusted partners that you can lean on to assist with both the response and remediation efforts.”

The decrease in botnet (22%), malware (19%) and exploit activity (12%) also suggests that cyberattackers are retooling methodologies in order to change tactics and techniques for 2020 as evidenced by other notable findings in the report including: 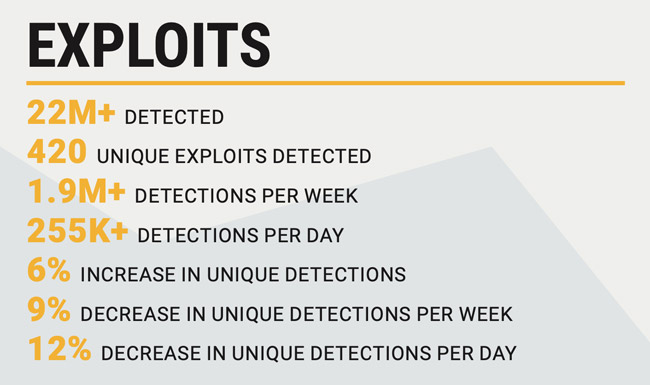 “Unfortunately, 2020 will see the continued evolution of old, but tried and true, threats. Delivery will be through channels that look and seem safe but are vulnerable,” said Shawn Pope, Senior Security Analyst of Nuspire. “Organizations need to be vigilant in continually reminding and educating employees of their role as the first line of defense.”