News coverage of the recent uptick in cyber threat activity is showing an incomplete picture. Despite the focus on VPN hacks and attacks at home, computers at more than 50,000 organizations in the US had been infected prior to stay-at-home orders, according to Team Cymru and Arctic Security. 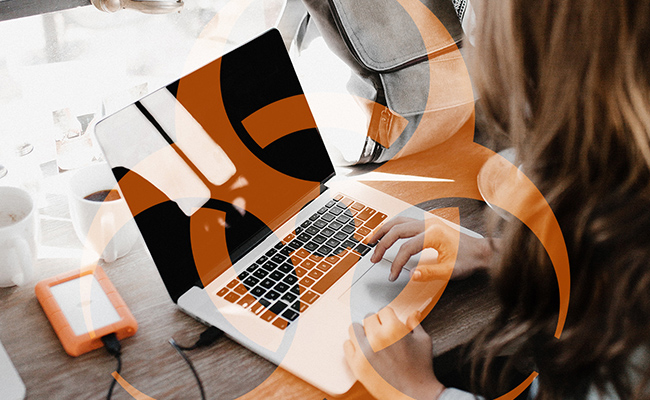 Researchers say they are witnessing previously infected computers being activated now that their malicious communications are no longer being blocked by corporate firewalls.

The number of compromised organizations in the US, Finland and across Europe has doubled, tripled or even quadrupled, between January and the end of March. Researchers believe this demonstrates a systemic problem facing organizations – a failure of internal security tools and processes and an inability to prepare for mobile workforces.

“Our analysis indicates that the employees’ computers were already hacked before COVID-19 made the news, but were lying dormant behind firewalls, blocking their ability to go to work on behalf of the threat actors,” explained Lari Huttunen, Senior Analyst at Arctic Security. “Now those zombies are outside firewalls, connected to their corporate networks via VPNs, which were not designed to prevent malicious communications.”

This analysis offers an unsettling data point that puts numbers to the foothold threat actors have gained within public and private sector organizations. The findings may also correlate with recent public warnings, such as the FBI’s advisory on March 30 alerting of increased vulnerability probing activity. The implications are serious.

Enterprise doesn’t end at the firewall

These same researchers have also found that many large companies have not managed to remedy the infrastructure vulnerabilities that have exposed them to data breaches in past years.

Experts say this research shines a light on a cyber pandemic and provides an opportunity for organizations to assess the extent of compromise within their organizations, rather than hiding behind a “block and forget” security mentality.

The only way to comprehensively identify whether an organization has been compromised is to observe internet threat traffic from outside the enterprise, monitoring these threat actors in the wild.

“Cybersecurity teams still approach security as though their enterprise ends at the firewall. This has not been the case for a long time, and this massive work-from-home movement has exposed the weakness of that approach,” stated Arctic Security CEO, David Chartier.