At the end of 2019 there were 7.6 billion active IoT devices, a figure which will grow to 24.1 billion in 2030, a CAGR of 11%, according to a research published by Transforma Insights. 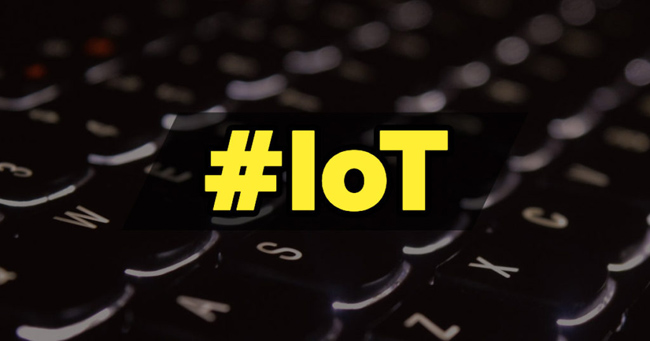 Short range technologies, such as Wi-Fi, Bluetooth and Zigbee, will dominate connections, accounting for 72% in 2030, largely unchanged compared to the 74% it accounts for today.

In revenue terms, the total IoT market in 2019 was worth $465 billion, a figure which will rise to $1.5 trillion in 2030. Services, including connectivity, will account for 66% of spend, with the remainder accounted for by hardware, in the form of active IoT devices, modules and gateways.

The consumer sector will dominate in terms of connected devices, accounting for 65% of all connections, up from 62% in 2019. Of the enterprise segment in 2030, 34% of devices will be accounted for by ‘cross-vertical’ use cases such as generic track-and-trace, office equipment and fleet vehicles, 31% by utilities, most prominently smart meters, 5% by transport and logistics, 4% by government, 4% for agriculture, and 3% each for financial services and retail/wholesale.

The single biggest use case is Consumer Internet & Media devices, accounting for 1/3 of all devices in 2030. The next largest is Smart Grid, including smart meters, representing 14% of connections. Connected Vehicles, dominated by connected cars, is the third biggest category, representing 7% of the global installed base.

In financial terms, the biggest vertical sector is consumer, generating $652 billion in revenue, or 43% of the total market value. Cross-vertical applications account for 24%. The remaining 33% is sector-specific applications across sectors such as energy, transport, retail and healthcare.

“One of the benefits of building a highly granular set of forecasts is that we can uncover striking trends, such as the huge $500 billion revenue opportunity associated with a diverse range of niche vertical-specific applications,” said Transforma Insights Founding Partner Matt Hatton.

Geographically, China, North America and Europe dominate, accounting for 26%, 24% and 23% respectively of the total value of the IoT market in 2030.