As Zoom continues on its path to bring end-to-end encryption (E2EE) to users, the big news is that only paid users will have access to the option. 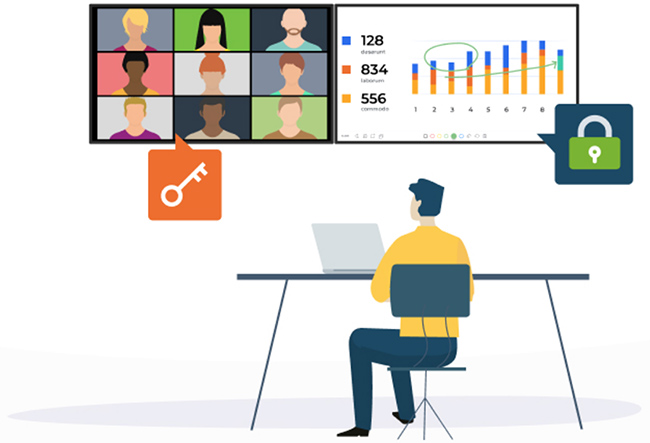 “Free users for sure we don’t want to give that because we also want to work together with FBI, with local law enforcement in case some people use Zoom for a bad purpose,” Zoom CEO Eric Yuan said on a company earnings call on Tuesday.

According to the last few updates of Zoom’s 90-Day Security Plan, started in early April to work on the solution’s trust, safety, and privacy issues:

E2EE just for those who pay for an account

Yuan’s explanation of why end-to-end encryption would not be available to free accounts has been fleshed out by Alex Stamos, former Facebook CISO and current adjunct professor at Stanford University’s Center for International Security and Cooperation, who’s now also a security and privacy adviser to Zoom.

Some facts on Zoom's current plans for E2E encryption, which are complicated by the product requirements for an enterprise conferencing product and some legitimate safety issues.

The E2E design is available here:https://t.co/beLdeAwMSM

In short, Zoom’s decision is motivated by the need to find a way to deal, in conjunction with law enforcement, with people who disrupt meetings (often repeat offenders).

“The other safety issue is related to hosts creating meetings that are meant to facilitate really horrible abuse. These hosts mostly come in from VPNs, using throwaway email addresses, create self-service orgs and host a handful of meetings before creating a new identity,” Stamos explained.

He concedes that not offering E2EE to free tier users will not eliminate all abuse, but that “since the vast majority of harm comes from self-service users with fake identities this will create friction and reduce harm.”

Privacy and digital rights advocates have argued that this decision will also ultimately hurt vulnerable groups such as activists, journalists, nonprofits, domestic violence victims – groups that desperately need E2EE but might not have the resources to splurge for a paid plan.

Zoom’s decision comes at a time when a new piece of legislation (the EARN IT Act) is being pushed through the US Congress that is expected to ultimately force/incentivize tech and internet companies to abandon plans to offer end-to-end encryption to users.