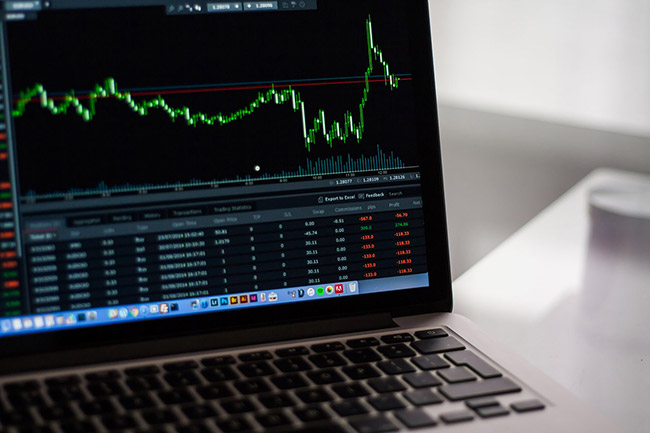 “That said, the OEM market faced stiff headwinds due to a combination of slowing enterprise demand for x86 servers and supply chain constraints, both driven largely by macroeconomic impacts.”

The number one position in the worldwide server market in 1Q20 belonged to Dell Technologies with a revenue share of 18.7%. HPE/New H3C Group took the second position at 15.5%, followed by Inspur/Inspur Power Systems at 7.1%. Lenovo and IBM were tied for the fourth position with market shares of 5.6% and 4.8%, respectively.

The ODM Direct group of vendors accounted for 25.9% of total server revenue and was up 6.1% year over year to nearly $4.83 billion. Dell Technologies led the worldwide server market in terms of unit shipments, accounting for 18.4% of all units shipped during the quarter.

On a geographic basis, all regions declined in aggregate during the quarter. Japan outperformed the competitive set, down 0.5%, followed by Latin America at -2.3%, China at -2.6%, and Asia/Pacific (excluding Japan and China) at -3.0%.

The United States was down 6.1%, and Canada declined 8.3%. Europe, the Middle East and Africa (EMEA) declined by double digits, down 11.8% year over year.