When Adobe released security updates for Magento last week, it warned that the Magento 1.x branch is reaching end-of-life (EOL) and support (EOS) on June 30, 2020, and that those were the final security patches available for Magento Commerce 1.14 and Magento Open Source 1. 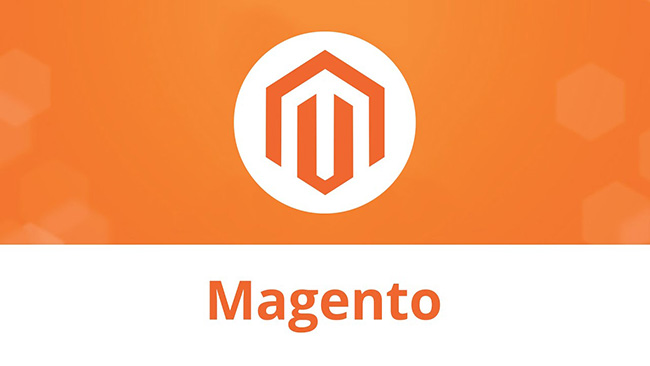 Unfortunately, there are still too many (over 100,000) active Magento 1.x installations. The company is urging their owners and admins to migrate to Magento 2.x or risk being hit once another critical and easily exploited vulnerability is unearthed and its existence made public.

Magento is a very popular open-source e-commerce platform that powers many online shops, a fact that hasn’t gone unnoticed by cyber criminals.

Nearly four years ago (and possibly even earlier), cyber crooks started concentrating on breaching Magento-based shops and injecting them with scripts that quietly grabbed users’ personal and payment card data information and sent it to a server they controlled.

Since then, the tactic has been used and continues to be used by many cyber criminal groups, which have been classified by security companies as “Magecart” attackers. As they are quick to exploit newfound vulnerabilities in the Magento core and third-party extensions, hardly a day passes without news about another online shop having been compromised.

If you decide to stick with Magento 1

“If you have a store that continues to run on Magento 1 after June 30, please be aware that from that date forward you have increased responsibility for maintaining your site’s security and PCI DSS compliance,” Adobe warned.

Merchants that continue to use an unsupported Magento 1 version will have to implement compensating controls to re-certify PCI DSS compliance, such as signing up for and implementing third-party fixes and updates, continuously scanning their installations for malware, vulnerabilities and unauthorized accounts, using a web application firewall, and so on.

“General security vulnerabilities tend to increase the longer software is unsupported as hackers continue to use new technologies and techniques for exploitation. This raises the risk of attacks and security breaches over time and increases the possibility of exposing personally-identifiable customer data,” Adobe explained.

Companies risk their reputation, the trust of their customers, fines and may even lose their credit card processing ability if they fail to protect user information.

Another thing: the end of support for Magento 1 also means that some extensions merchants use will not be available anymore.

Magento 2 or something else?

PayPal, Visa and other payment processing companies and payment platforms have also been urging merchants to make the switch to Magento 2.
Even though Magento 2 was released five years ago and even though the migration from Magento 1 to Magento 2 can be performed by using an official Data Migration Tool the number of Magento 2 installations is still lagging (it’s currently around 37,500 installations).

“2020 has been a tumultuous year for retailers. Merchants should not have to worry about security issues or upgrading their ecommerce platform while they are in the middle of adapting to drastically changed consumer behaviors and expectations. Amidst the list of business-critical priorities a merchant needs to focus on, worrying about what’s happening with a Magento migration or installation should not be included,” noted Jimmy Duvall, Chief Product Officer at BigCommerce.