There are growing concerns around the number of businesses vulnerable to cyberattacks due to hackers’ ability to bypass their Web Application Firewall (WAF), Neustar reveals. 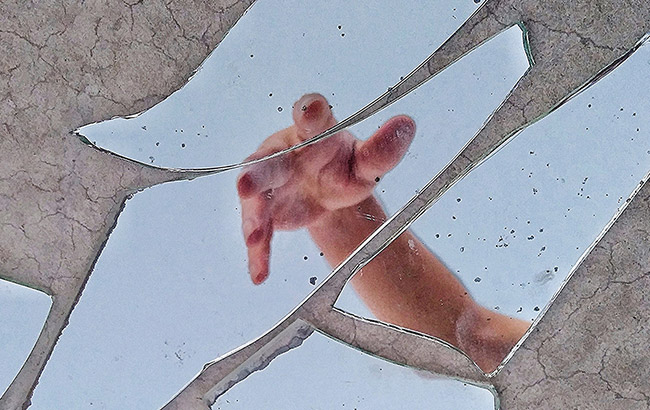 49% of security professionals reported more than a quarter of attempts to sidestep their WAF protocols had been successful in the last 12 months. In addition, as many as four in ten respondents disclosed that 50% or more of attacks had managed to get around their application layer firewall.

These findings come at a pivotal time, as organizations continue to adapt their security strategies to cope with the increase in malicious web activity associated with COVID-19.

29% of respondents admitted they had found it difficult to alter their WAF policies to guard against new web application attacks, while just 15% said they had found the process very easy.

Despite many having already been on the receiving end of a successful web-application attack, 39% of respondents declared they do not have a WAF that is fully integrated into other security functions; a technique that is critical in developing a holistic defense against a variety of attack types. Three in ten also claimed that half of network requests have been labelled as false positives by their WAF in the last year.

“As members of the public, we have witnessed the steady and significant growth of volumetric DDoS attacks, fake domains, malicious malware and harmful misinformation. However, while these may be the security concerns capturing headlines, those within the community have also seen the unsettling rise in application-layer attacks,” said Rodney Joffe, Senior VP and Fellow at Neustar.

“Often unleashing destruction before they are even recognized, these attacks are equally as damaging, targeting specific vulnerabilities to cause a multitude of complications for those on the receiving end.”

“Due to their ‘under-the-radar’ nature, application-layer attacks are difficult to detect and therefore require a security posture that is always-on in order to be identified and mitigated. Only by providing protection across the entire network can organizations respond to the type of threats we are seeing today.

“Not only is this approach guaranteed to safeguard against the most common web threats, it also delivers visibility into application traffic, no matter where the applications themselves are hosted,” added Joffe.

DDoS attacks and system compromise ranked as the greatest concerns

There has also been a steep 12-point increase on the International Cyber Benchmarks Index year-on-year. Calculated based on the changing level of threat and impact of cyberattacks, the Index has maintained an upward trend since May 2017.

During March – April 2020, DDoS attacks and system compromise were ranked as the greatest concerns for security professionals (both 21%), followed by ransomware (17%) and intellectual property (16%). To date, 68% of enterprises surveyed indicated that they had been on the receiving end of a DDoS attack at any given time, up 3% on previous reports.