There’s a growing unease amongst the cybersecurity community around the recent rise in misinformation and fake domains, Neustar reveals. 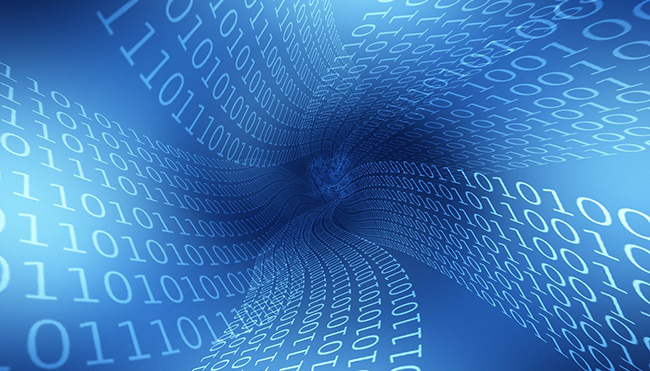 48% of cybersecurity professionals regard the increase in misinformation as a threat to the enterprise, with 49% ranking the threat as ‘very significant’. In response, 46% of organizations already have plans in place to ensure greater emphasis on their ability to react to the rise of misinformation and fake domains.

An additional 35% said it will be a focus area for them in the next six months, while 13% would consider it if it continues to be an issue.

“Misinformation is by no means new – from the beginning of time it has been used as a key tactic by people trying to achieve major goals with limited means,” said Rodney Joffe, Chairman of NISC, Senior Vice President and Fellow at Neustar.

“The current global pandemic, however, has led to a sharp uptick in misinformation and the registration of fake domains, with cybercriminals using tactics such as phishing, scams and ransomware to spread misleading news, falsified evidence and incorrect advice. While the motives of malicious actors may differ, the erosion of trust caused by misinformation poses a range of ethical, social and technological challenges to organizations.”

The complexity of misinformation

In spite of these current anxieties, solving the problem of misinformation is complex. Only 36% of security execs are very confident with their organization’s ability to successfully identify misinformation and fake domains.

Underlining these concerns, 91% respondents stated that stricter measures should be implemented on the internet if the recent surge in misinformation and fake domains continues.

“Organizations must be vigilant when it comes to assessing how their brand is being used to spread potentially damaging misinformation,” Joffe continued.

“On an open internet, where people can freely register domains and spread information via social media, organizations need to build global taskforces specialising in monitoring and shutting down fake domains and false information. This will involve deploying an always-on approach and using intelligent threat data to measure and mitigate the risk.”

Findings from the latest NISC research also highlighted a steep 12-point increase on the International Cyber Benchmarks Index year-on-year. Calculated based on the changing level of threat and impact of cyberattacks, the Index has maintained an upward trend since May 2017.

During May – June 2020, DDoS attacks (23%) and system compromise (20%) were ranked as the greatest concerns to cybersecurity professionals, followed by ransomware (18%) and intellectual property (15%). During this period, organizations focused most on increasing their ability to respond to vendor or customer impersonation, targeted hacking and DDoS attacks.