A technical support intervention has revealed two zero-day vulnerabilities in the OS running on Cisco enterprise-grade routers that attackers are trying to actively exploit. 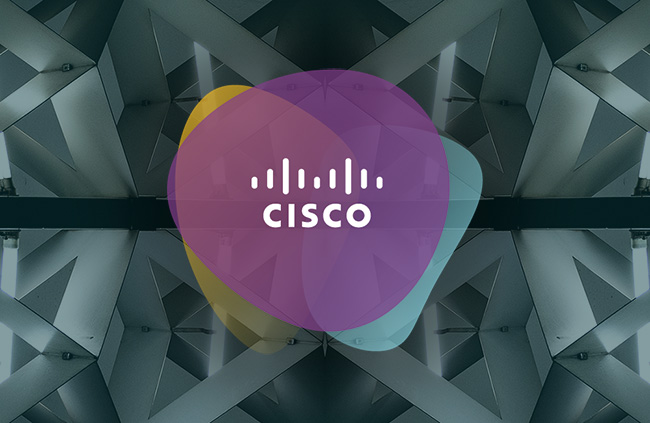 Cisco plans to release software updates to plug these security holes, but in the meantime administrators are advised to implement one or all of the provided mitigations.

They can be exploited by an unauthenticated, remote attacker by sending crafted IGMP (Internet Group Management Protocol) traffic to an affected device.

“A successful exploit could allow the attacker to cause memory exhaustion, resulting in instability of other processes. These processes may include, but are not limited to, interior and exterior routing protocols,” Cisco explained.

The company has also provided indicators of compromise, i.e., messages that can be seen in the system logs if a device is experiencing memory exhaustion based on exploitation of these vulnerabilities.

“These vulnerabilities affect any Cisco device that is running any release of Cisco IOS XR Software if an active interface is configured under multicast routing,” they added.