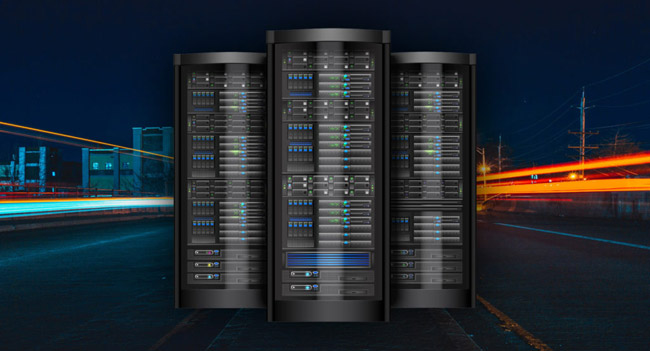 “Global demand for enterprise servers was strong during the second quarter of 2020,” said Paul Maguranis, senior research analyst, Infrastructure Platforms and Technologies at IDC. “We certainly see areas of reduced spending, but this was offset by investments made by large cloud builders and enterprises targeting solutions that support shifting infrastructure needs caused by the global pandemic. Investments in Asia/Pacific were also particularly strong, growing 31% year over year.”

The worldwide server market ended 2Q20 with a statistical tie between, and Dell Technologies for the number 1 position. HPE/New H3C Group finished the quarter with market share of 14.9% while Dell Technologies captured a 13.9% share of worldwide revenues. Inspur/Inspur Power Systems took third place with 10.5% share and impressive 77% year-over-year growth.

Lenovo and IBM tied for fourth with 6.1% and 6.0% share, respectively. The ODM Direct group of vendors accounted for 28.8% of total server revenue at $6.9 billion with year-over-year growth of 63.4% and delivered 34.4% of all units shipped during the quarter.

On a geographic basis, the Asia/Pacific region performed very well this quarter growing at a combined 31.%. China outperformed the competitive set, growing 39.8% year over year, followed by Japan at 24.9%, and the rest of the region (Asia/Pacific excluding Japan and China) at 13.4%. The United States also grew 25.0% year over year while Canada declined 11.2%. Latin America was able to grow 15.6% while Europe, the Middle East and Africa (EMEA) declined 5.8% year over year.