Eclypsium announced a major new extension to their enterprise device integrity platform, which lets organizations easily extend visibility and security beyond their traditional endpoints to now include network and unmanaged devices that can impact overall security posture. 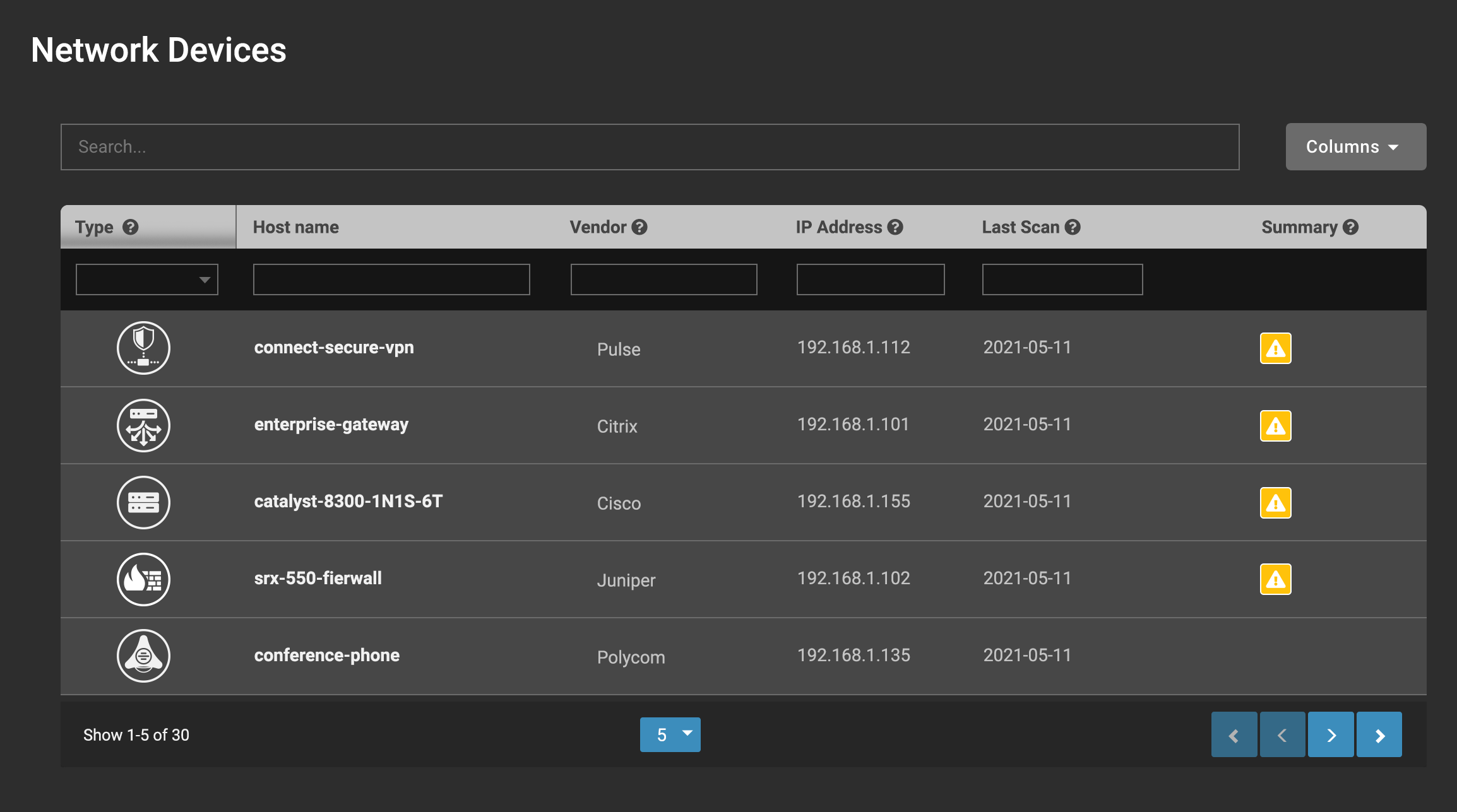 These include traditional network gear like switches, routers, VPNs, application delivery controllers, and network-attached storage devices, as well as personal and unmanaged devices on the same network. This enhancement is now available to beta customers to help them secure their ever-expanding attack surfaces.

While this level of visibility has been difficult, at best, to achieve in the recent past, Eclypsium has introduced a unique distributed approach to device discovery and risk analysis with this release. By leveraging the presence of the Eclypsium platform in the enterprise, the solution grants truly agentless visibility into all corners of the network, including identifying previously unseen risks when device users are working remote or traveling. With this expanded visibility and insight, organizations achieve faster risk prioritization, rapidly mitigate threats, and discover known risks and potential threats across their entire IT infrastructure.

Modern organizations are no longer defined simply by corporate laptops and servers but must navigate an ever-evolving landscape of networking equipment, unmanaged devices, and devices in remote work environments – many of which can’t be managed using traditional security tools. This unmanaged attack surface is being actively targeted. A recent Microsoft study found that 83% of businesses experienced a firmware attack in the past year. A high number of attacks on firmware include those targeting VPN gateways and networking infrastructure devices.

The recent Executive Order on Improving the Nation’s Cybersecurity makes it clear there’s little distinction, in terms of the required level of assurance, between computing devices and network devices: “… software that performs functions critical to trust (such as affording or requiring elevated system privileges or direct access to networking and computing resources) — is a particular concern.”

As the EO makes clear, protection of software extends beyond the “compute and processing functions” of endpoints that run the code to the dense patchwork of networks and network devices that support it. Eclypsium’s enhanced offering addresses this problem by viewing network and unmanaged devices as important peers to endpoints and compute devices, which together paint a complete and previously unavailable picture of organizational risk.

“A holistic understanding of an enterprise’s security posture starts with a single view that spans endpoints and networks and includes both managed and unmanaged devices,” said Yuriy Bulygin, CEO of Eclypsium. “With our enhanced discovery and analysis capabilities, Eclypsium now offers security, and IT teams a comprehensive view and inventory of all the devices in their environment, along with a rapid assessment of the risks posed by those devices. This dramatically shifts the purview of security teams, enabling them to prioritize activities based on a much more complete picture of the overall risk to their environment.”

The latest release of Eclypsium’s enterprise platform for device integrity brings network and unmanaged devices into its sphere of protection with new capabilities that include:

With these enhancements, Eclypsium’s enterprise platform now addresses deep device integrity for “the other half” of the estate: not only firmware- and hardware-level insight for endpoints, but into the threats and risks of critical network devices as well.