How a leader motivates their team, gathers, and uses information, makes decisions, manages change initiatives, and handles crises is referred to as “leadership style”, and is known to be a key influencing factor in team dynamics. Daniel Goleman, an American psychologist, believed that at the heart of relationship between leadership style and team dynamics lay a series of traits referred to as “emotional intelligence” (EQ). 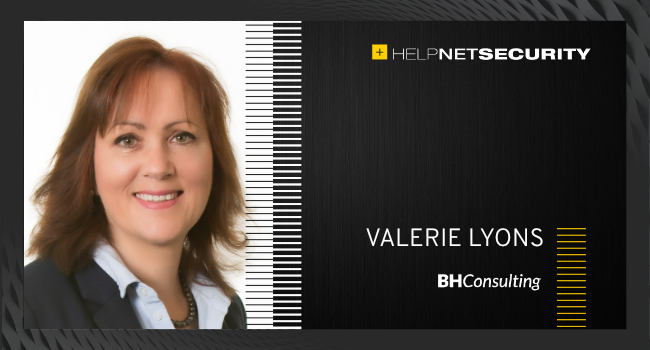 EQ refers to the capability of individuals to recognize their own emotions and those of others, to discern between different feelings and label them appropriately, use emotional information to guide thinking and behavior, and manage and/or adjust emotions to adapt to environments or achieve one’s goals. EQ is important, as it has been found by Goleman and Cary Cherniss to positively influence team performance and to cultivate positive social exchanges and social support among team members.

However, rather than focusing on cultivating EQ, cybersecurity leaders such as CISOs and CIOs are often preoccupied by day-to-day operations (e.g., dealing with the latest breaches, the latest threats, board meetings, team meetings and so on). In doing so, they risk overlooking the importance of the development and strengthening of their own emotional intelligence (EQ) and that of the individuals within their teams.

As well as EQ considerations, cybersecurity leaders must also be conscious of the team’s makeup in terms of gender, age and cultural attributes and values. This is very relevant to cybersecurity teams as they are often hugely diverse. Such values and attributes will likely introduce a diverse set of beliefs defined by how and where an individual grew up and the values of their parents. Therefore, answers to pivotal questions such as “What does success mean to you?”, “What are your goals in life?”, “How much money is enough?”, “How do you derive meaning from work?” will vary widely from one individual to the next.

Unlike IQ, which changes little from childhood, Goleman argued that people can learn EQ skills at any age. Goleman found that the most successful leaders had strengths in five fundamental EQ competencies: empathy, self-awareness, self-regulation, social awareness, and social skills. Here is a brief outline of each competency and its strengths:

Probably the most important component of EQ, self-awareness is integrally associated with other important EQ factors such as the ability to accurately understand how others feel and to express our own feelings as well as to effectively manage and control emotions. Self-awareness appears, in one form or another, in every description, definition, and conceptualization of EQ.

This is our ability to control emotions effectively and constructively, or to resist or delay an impulse or temptation to act. Self-regulation assumes a capacity for accepting impulses as well as controlling hostile and potentially irresponsible behavior. It is the ability to maintain composure and effectively control one’s emotions in challenging and demanding situations.

Often referred to as self-actualization, motivation is our ability to set personal goals and the drive to achieve them to actualize our potential. It can be driven intrinsically by ourselves or extrinsically by others.

This refers to a person’s ability to establish and maintain mutually satisfying relationships and relate well with others. Being adept in interpersonal relationship skills is characterized by giving and receiving warmth and affection and conveying intimacy when appropriate. This component of EQ is not only associated with the desirability of cultivating friendly relations with others, but with the ability to feel at ease and comfortable in such relationships.

To help develop and strengthen EQ in the teams I have led over the last decade, I have used several useful coaching tools, which I list below. By applying these tools, leaders can help individuals and teams sympathetically explore perhaps aspects of personality, attributes or values that might prevent career progress, or they might help to explain why someone still feels unfulfilled despite doing a great job. These tools can also enable explorations of inner critics and negative self-beliefs.

Teams – the individuals forming them, and those leading them – are not cut from the same stone. Therefore, the tools I have suggested here can be explored, combined, amended, abridged, and addended. It is up to you to choose the most suitable tool for the task based on the individual’s needs. To go back to our stone-cutting analogy, sometimes the situation calls for a file, or a carving chisel – but sometimes the most effective results come from using a hammer with the precision of a diamond drill. It might seem radical but it’s often effective.

A word of warning, however: it is very important that the team does not see EQ development as a chink in their armor or a flaw in their makeup. In my experience, the most effective results happen when it is seen as a fun and interesting way to explore values, self-develop, and engage with the team.