The shift of daily production workloads from on-premises to cloud has also impacted approaches to protection of business assets and operations. 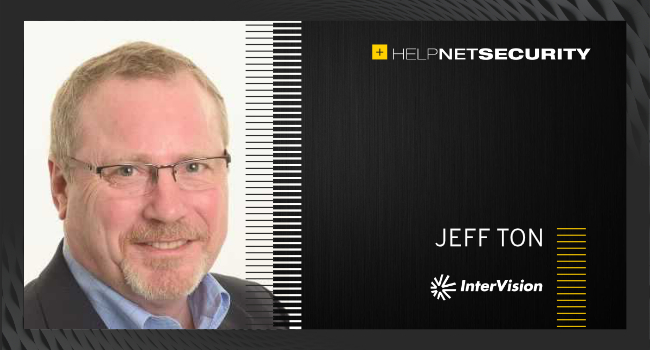 When it comes to protecting critical information and achieving the ability to recover following a disruptive event such as a natural disaster, power outage, technical failure, or cyber incident, the methods and innovations of recovery have evolved to meet the demands of modern business and customers. One of these more recent evolutions in the umbrella of business continuity is Disaster Recovery as a Service (DRaaS).

The origins of disaster recovery

Disaster recovery (DR) services began to be offered in the 1970s, as a means of preparing a business for possible disaster events. Leaders recognized that keeping paper copies of critical information or purchasing insurance was not enough to protect against loss, since some IP can’t be replaced. So, IT groups developed tape backups to place valuable information in an off-location vault. But the scope of disasters spread and IT groups needed to account for regional disasters, like hurricanes and tornadoes. They needed the ability to recover into a geographic region that was unaffected by the disaster.

This gave rise to data centers specifically built as “timeshares”. They provided the organization a data center and a set of hardware to use during a disaster. Most times this meant traveling to the out-of-region data center and bringing tape copies of all your data. Imagine driving for three and half hours to your recovery data center, only to discover no one thought to bring the tapes. This happened to us once, thank goodness it was only a test.

Eventually, driving to a different region to retrieve physical copies of backups or conduct a failover of operations for recovery became too cumbersome and time-consuming. Technologies advanced allowing organizations to send copies of their data to other data centers, without the need for tapes. Thus, DR emerged with the intent to recover quickly from disruptions in a technology-to-technology transfer from one server to another.

The emergence of DRaaS

As the tactics of recovery grew to accommodate even more scenarios of downtime, especially in the 2000s with innovations in architecture and server virtualization, testing also grew in complexity and scope. The more systems and data changed in any given day, the faster the speed and frequency of replication needed to be to capture those changes.

Because all this led to increased complexity across the board, Disaster Recovery as a Service (DRaaS) emerged as an option to offload some of the cumbersome activities of managing the DR solution to a third party from a remote location.

In the days in which DRaaS was born, it was not unusual for companies to maintain duplicate sets of hardware in an off-site location. Yes, they could replicate the data from their production site to the off-site location, but the expense of procuring and maintaining the secondary site was prohibitive. This led many to use the secondary location for old and retired hardware or even to use less powerful computer systems and less efficient storage to save money.

DRaaS is essentially DR delivered as a service. Expert third-party providers either delivered tools or services, or both, to enable organizations to replicate their workloads to data centers managed by those providers. This cloud-based model allowed for increased agility than previous iterations of DR could easily allow, empowering businesses to run in a geographically different location as close to normal as possible while the original site was made ready for operations again. And technology improvements over the course of the 2010s only made the failover and failback process more seamless and granular.

The move from hosted to hyperscale clouds

There is currently a shift in the marketplace, as DRaaS providers are increasingly interested in delivering their DRaaS solutions in hyper-scale cloud environments such as AWS or Azure, and not just in hosted environments in data centers. Right now, there is only one DRaaS provider with such a targeted offering, but more providers will soon have solutions available.

Furthermore, companies with cloud-first strategies have started to recognize that DRaaS can even be used as a first step into the cloud, empowering a lower-stakes environment for staff to become acquainted with the intricacies of cloud before making a full production shift. This approach helps to relieve skills gaps and skepticism across the IT department, demonstrating an early win to board members that the cloud-first journey is on track. Plus, the replication tools that DRaaS uses are sometimes the same tools used to migrate workloads for production environments – this helps the technology team practice their cloud migration strategy.

Defining your strategy to find the right option

The story of DRaaS is one of a shifting threat landscape and new innovations to solve those challenges. This evolution has come in tangent with new customer expectations of uptime. A business can no longer shut its doors for days and weeks to recover from a disaster, as this will result in loss of revenue and reputation.

If you are considering whether DRaaS is the right solution for your business, do your research to determine which cloud, technology, and resiliency service model is right for you, given your long-term organizational goals.