Illumio released The Zero Trust Impact Report, a research on market perspectives of zero trust strategies and the business impact of segmentation technology. 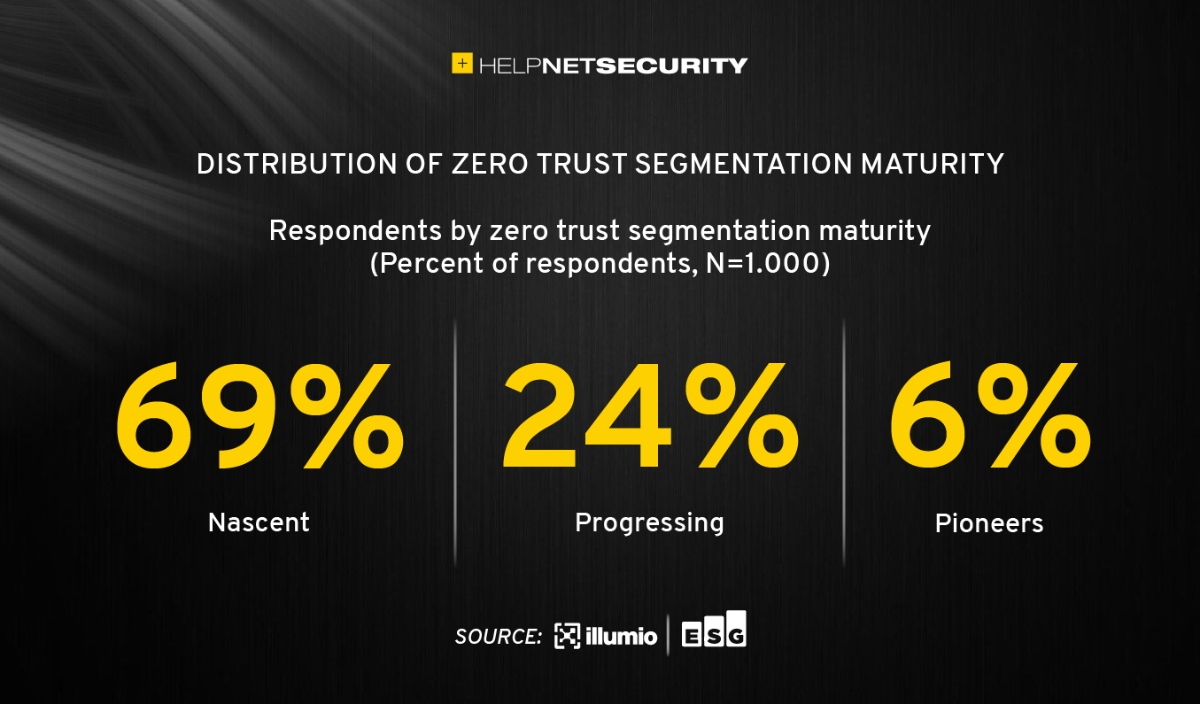 Conducted by The Enterprise Strategy Group (ESG), which surveyed 1,000 IT and security professionals in eight countries, the report discovered that 47 percent of security leaders do not believe they will be breached despite increasingly sophisticated and frequent attacks, broad adoption of zero trust technologies, and the proven business and security impact of zero trust segmentation, which isolates machines across the hybrid attack surface to stop breaches from spreading. Key findings include:

“Catastrophic breaches keep happening despite another year of record cybersecurity spending. Money will not make the problem go away until security leaders move beyond the legacy approach to only focus on detection and perimeter protection,” said PJ Kirner, Illumio CTO.

“I’m shocked that nearly half of those surveyed in the Zero Trust Impact Report do not think a breach is inevitable, which is the guiding principle for zero trust, but I am encouraged by the hard business returns zero trust and segmentation deliver. Zero trust segmentation is emerging as a true market category that is transforming business operations and strengthening cyber resiliency.”

Hyperconnectivity created by digital transformation has expanded the attack surface and exposed organizations to risks never faced before. While respondents have significant concerns about many attack types, supply chain, zero-day, and ransomware attacks top the list.

A zero trust approach, rooted in an assume breach mindset, is the modern strategy to reduce risk and increase cyber resiliency. 52 percent of security teams believe that their organization is ill-prepared to withstand the cyberattacks to come (22 percent say a breach would “definitely” result in business disaster; 30 percent say it “probably” would be a disaster), but zero trust adoption is rising fast: