A computer support technician formerly employed at Expedia offices in San Francisco pleaded guilty to securities fraud. Jonathan Ly, 28, admitted he used his position in tech support at Expedia to access emails of Expedia executives so that he could trade in Expedia stock and illegally profit from non-public information. 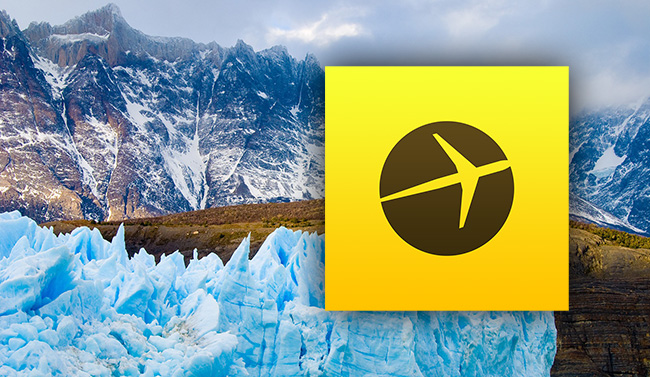 Ly faces a separate Securities and Exchange Commission action requiring him to pay back the more than $331,000 in profits he made in the scheme. Sentencing in the criminal case is scheduled for February 28, 2017.

According to records filed in the case, between 2013 and 2015, Ly was employed by Expedia as a Senior IT Technician in the San Francisco office of subsidiary Hotwire.com. In order to provide IT support, Ly had network privileges that allowed him to remotely access the electronic devices of Expedia executives. Using those privileges Ly accessed documents and emails containing non-public information on the devices of both the Chief Financial Officer and the Head of Investor Relations. Using the non-public information Ly executed a series of well-timed trades in Expedia stock options.

Even after he left the company in 2015, Ly kept an Expedia laptop, and without the knowledge of the company, continued to access the electronic devices and email accounts of Expedia executives. He used his know-how to make it appear that other Expedia employees were actually the ones accessing the devices.

“Insider trading erodes the public’s trust in the financial markets. Reassuringly, most employees never exploit their unique knowledge for unfair investment advantages,” said FBI Special Agent in Charge Jay S. Tabb, Jr. of the FBI Seattle field division. “However, our FBI office is particularly attentive to uncovering when and where this type of fraud occurs, given this state’s high density of publicly traded companies. This case was particularly egregious because Mr. Ly abused his special access privileges as an IT administrator. On top of violating the trust of the public and his company, he violated the privacy of fellow employees by surreptitiously accessing their files.”

Securities fraud is punishable by up to 25 years in prison and a $250,000 fine. This is the maximum penalty allowed by law. The actual sentence imposed in any case will reflect the specific facts of the crime, including the impact on any victims and the defendant.