Nearly two years after Microsoft released Windows 10, the company has finally revealed what data it collects from users. The revelation comes as part of a recent change of the company’s privacy statement, which has been made to reflect the company’s move towards more transparency. 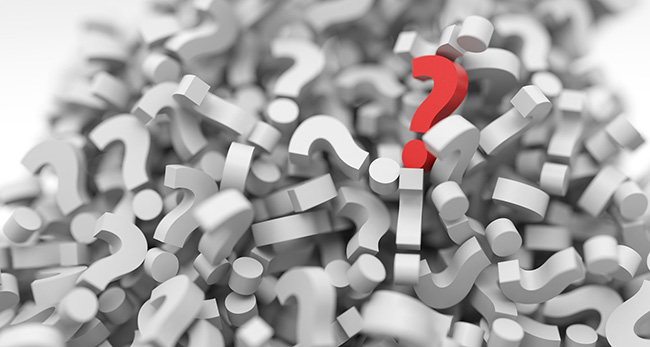 According to Terry Myerson, the EVP of the Windows and Devices Group, the changes have been made based on the feedback of users, as well as the feedback they have received from the European Union’s Article 29 Working Party and national data protection authorities.

Secondly, with the new Creators Update version of the OS, which is scheduled to be rolled out to customers on April 11, Microsoft has also simplified and made more understandable to users the privacy settings they can tweak.

For users who are already running a version of Windows 10, the new update will keep the values of the settings that they have already chosen (there will be no automatic reverting to more permissive data sharing options).

Users who are setting up a new Windows 10 device for the first time or running a clean install of Windows 10 will be have to act on the privacy settings screen before they can start using the device: 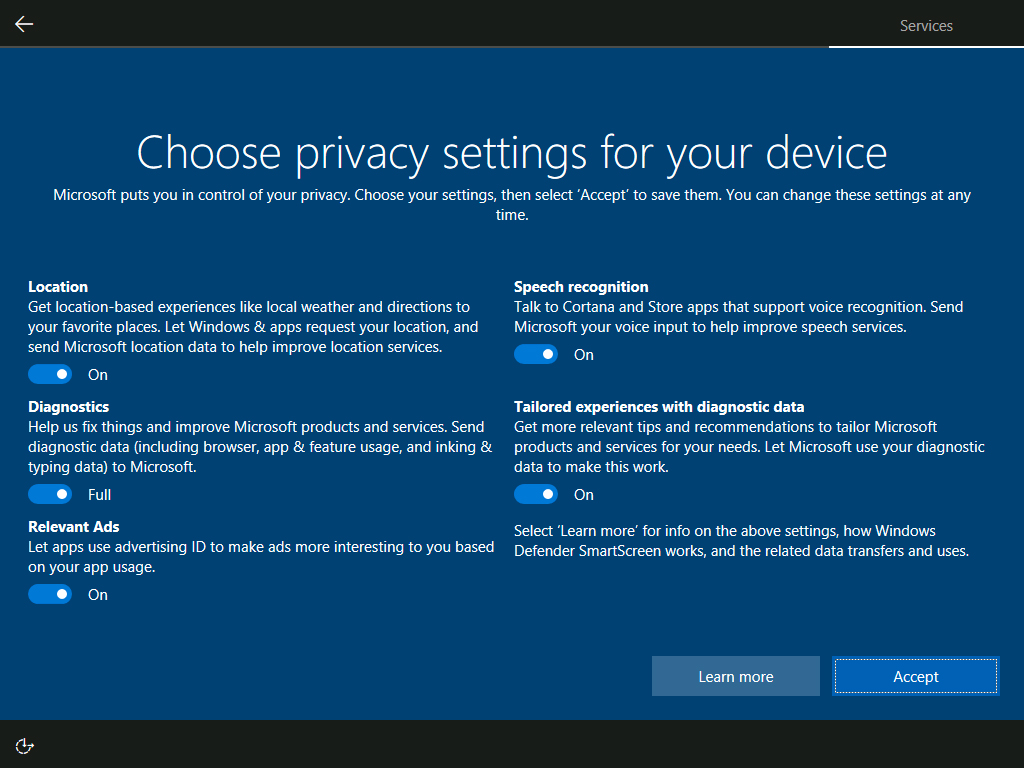 As can be expected, Microsoft recommends all these functions to be turned on, and the sharing of diagnostics to be on “Full”. Still, users can “Learn more” about each setting, and choose otherwise. A similar set up is provided on Windows 10 Mobile.

Marisa Rogers, Privacy Officer of the Windows and Devices Group, said that future Windows 10 updates will come with more changes (driven by customer feedback) when it comes to privacy controls and data collection.

“We are on a journey with you and fully committed to putting you in control and providing the information you need to make informed decisions about your privacy. The Windows 10 Creators Update is a significant step forward, but by no means the end of our journey,” she said.