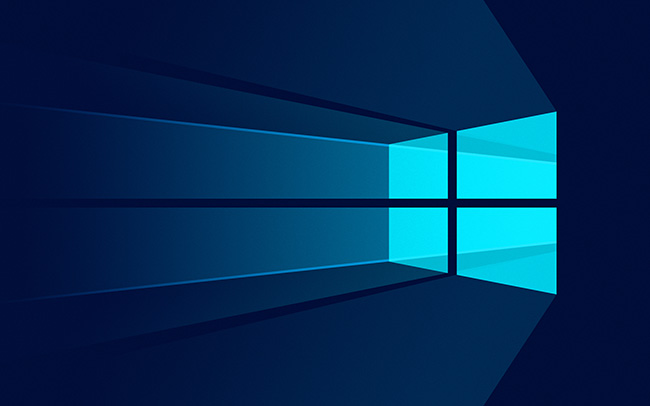 The vulnerability can be exploited to execute arbitrary code in the security context of the LocalSystem account. This would allow attackers to take control of the target system, install programs, view, change, or delete data, create new accounts with full user rights, and so on.

“To exploit this vulnerability, a specially crafted file must be scanned by an affected version of the Microsoft Malware Protection Engine.” Microsoft explained in an advisory accompanying the security update.

If set up to do so, all these installations will receive and implement the security update seamlessly.

“For enterprise deployments as well as end users, the default configuration in Microsoft antimalware software helps ensure that malware definitions and the Microsoft Malware Protection Engine are kept up to date automatically. Product documentation also recommends that products are configured for automatic updating,” the company noted in the advisory.

“Best practices recommend that customers regularly verify whether software distribution, such as the automatic deployment of Microsoft Malware Protection Engine updates and malware definitions, is working as expected in their environment.”

Is the flaw being exploited in the wild?

The security vulnerability was discovered by Google Project Zero researchers Tavis Ormandy and Natalie Silvanovich, and Microsoft was notified of its existence right away.

Ormandy mentioned the “crazy bad” bug on Friday, and Microsoft began delivering the security update on Monday. It is expected to be rolled out to most machines in the next two days.

The company acknowledged Ormandy’s and Silvanovich’s responsible disclosure, and said that they have “not received any information to indicate that this vulnerability had been publicly used to attack customers when this security advisory was originally issued” (on Monday evening).

With more technical details about the vulnerability having been made public, it’s possible that attackers are trying to come up with a working exploit, but it’s unlikely they’ll manage to have something before the security update is pushed on the great majority of machines.