The global threat intelligence market is anticipated to reach $12.6 billion by 2025, according to a new report by Grand View Research, Inc. 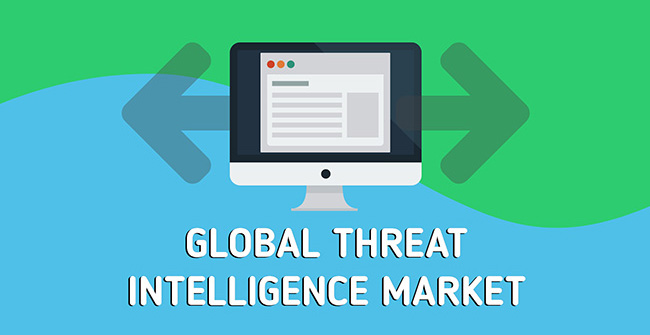 The growing demand for threat intelligence is increasing owing to rise in cybercrime, and growing numbers of sophisticated attacks. Moreover, most breaches have a financial or espionage motive which results in disruption of business and this is expected to contribute to demand of threat intelligence solutions and services immensely.

Organizations are preferring the use of cloud security as the cost incurred by the implementation of the on-premise solutions is high. Cloud-based security adoption is expected to increase in the near future owing to the growing adoption of cloud storage systems.