One in four UK healthcare IT professionals aren’t confident in their organisation’s ability to respond to cyberattacks, according to Infoblox. 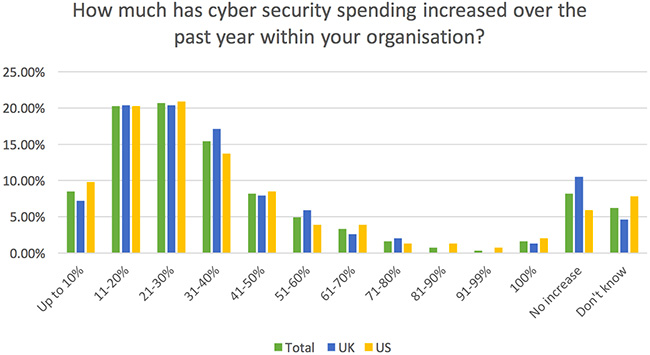 Following the significant disruption caused to the NHS by WannaCry in May 2017, many healthcare organisations are preparing themselves for further ransomware attacks. One quarter of participating healthcare IT professionals reported that their organisation would be willing to pay a ransom in the event of a cyberattack. Of these, 85 per cent of UK respondents have a plan in place for this situation.

Investing against the threat

85 per cent of healthcare IT professionals reported that their organisation has increased their cybersecurity spending in the past year, with 12 per cent of organisations increasing spending by over 50 per cent.

Traditional security solutions are the most popular, with anti-virus software and firewalls the solutions most invested in over the past year, at 61 per cent and 57 per cent respectively.

“The healthcare industry is facing major challenges that require it to modernise, reform and improve services to meet the needs of ever more complex, instantaneous patient demands. Digital transformation presents a massive opportunity to support the doctors and nurses who work tirelessly – but these new technologies also introduce new cyber risk that must be mitigated. It’s crucial that healthcare IT professionals plan strategically about how they can manage risk within their organisation and respond to active threats to ensure the security and safety of patients and their data,” said Rob Bolton, Director of Western Europe at Infoblox.